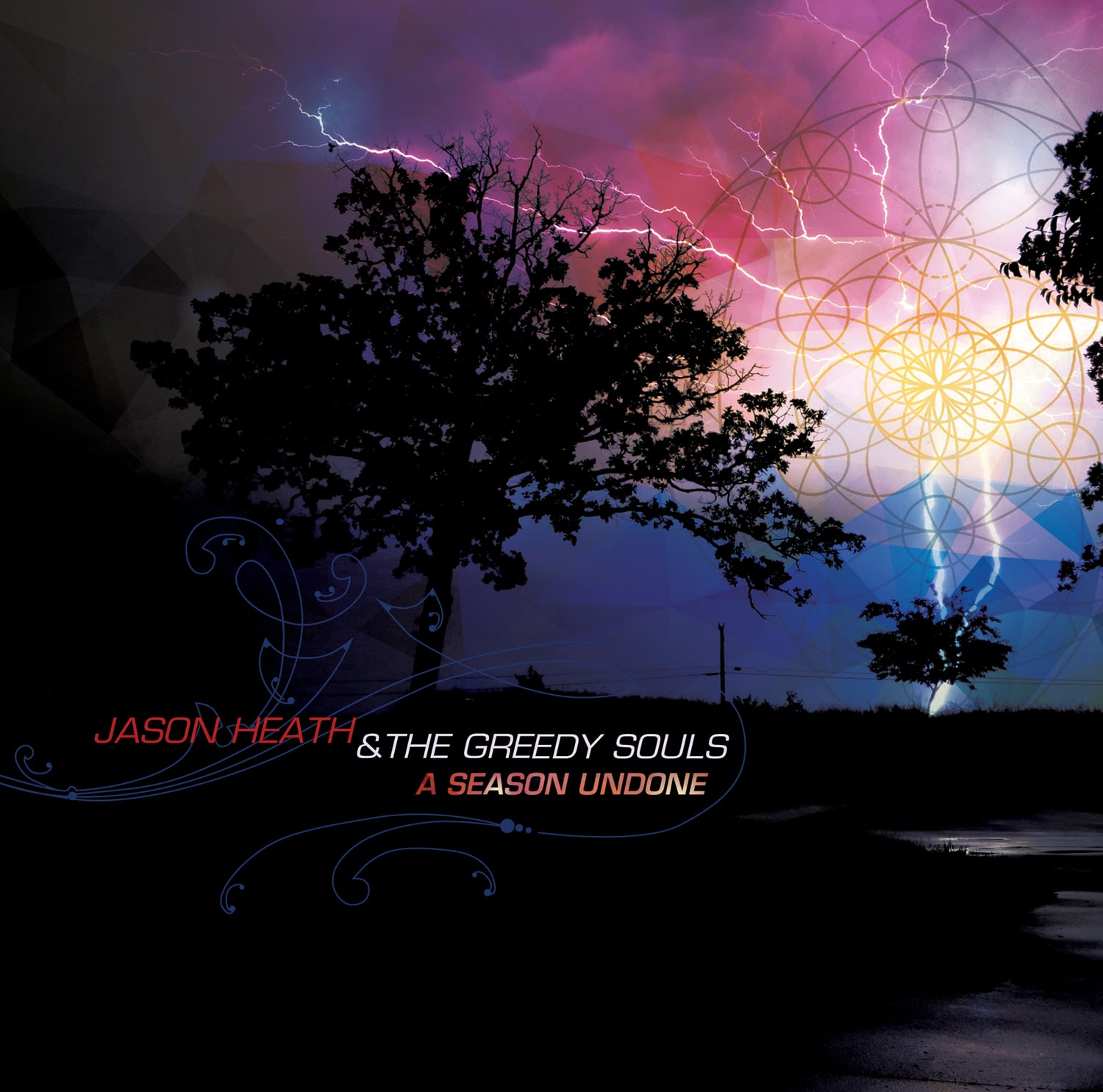 Jason Heath and the Greedy Souls
A Season Undone
(Industrial Amusement)
Rating: 3.5 out of 5 stars

It’s easy and somewhat accurate to slot Los Angeles’s Heath and his band between electric Dylan, Tom Petty and particularly Bruce Springsteen, the latter because Jason Federici, son of late E Street Band member Danny Federici is a member of Heath’s Greedy Souls unit. But even though there are plenty of musical nods to Heath’s influences, this group constructs hard rocking, literate American rock and roll that’s authentic and powerful, if not terribly unique.

Most songs such as the rollicking “All the Fighters” are constructed with arrangements that toss in elements as disparate as banjos, accordion and violin, often when you least expect it, to a mix of blistering, sometimes Southern rock leaning guitars and driving percussion. It’s all in the opening title track; the shadowy, dramatic Celtic underpinnings and dusky lyrics make it a perfect harbinger of what is to come.   Heath’s songwriting crams smart, sharply observed, often politically slanted lyrics (“if you want a revolution, better get some evolution now” from the Faces sounding “Evolution Now”) into music sturdy enough to handle the pressure.

Two previous albums have garnered positive press and notice from high profile musicians such as Tom Morello, Wilco’s Nels Cline and the MC5’s Wayne Kramer for whose Industrial Amusement imprint Heath now records. But this one combines Heath’s tough wordplay with tight playing, consistently rugged material and a more robust attack. It also keeps melodies hummable as the group cranks up the rocking like on the Skynyrd leaning first single “Turn On (the Radio).” Heath’s restraint is dispalyed on the singalong “Armageddon Town,” a tune you can almost see a club full of fans singing along with. He’s just as convincing on a handful of ballads that keep the mood varied such as the bittersweet “Sophia” that pushes into Springsteen territory with an urban, street wise sound and the younger Federici’s accordion.

Whether this is the disc that puts Heath more firmly on the Americana map is yet to be seen, but if you’re a fan of rock and roll, it deserves to be on your shortlist as one of the most heartfelt, honest and intelligently soulful rocking albums of the year. 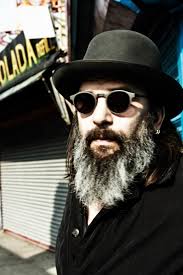 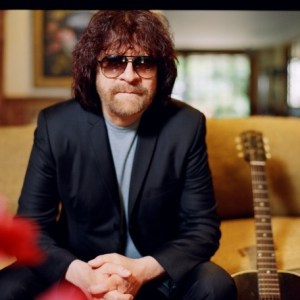