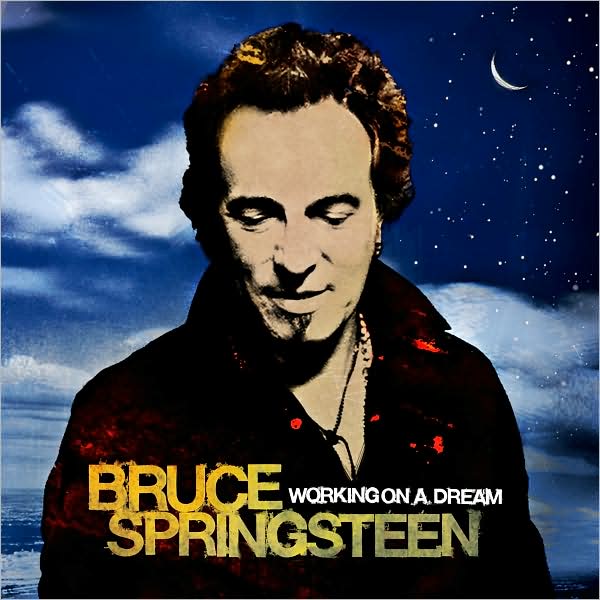 The following is an excerpt from Counting Down Bruce Springsteen: His 100 Finest Songs, a new book  from American Songwriter contributor Jim Beviglia. We’ll be offering a sampling of song entries — one out of each batch of 10 — over the next few weeks. Purchase the book here.

The preceding quote was taken from Bruce Springsteen’s eulogy for E Street Band keyboardist Danny Federici, who passed away in 2008 after a long battle with cancer. It is a far shorter list of the Springsteen songs on which Federici did not have a major impact with his intuitive feel and evocative touch than the ones on which he did. Although he did not play on “The Last Carnival,” it did give him a chance to have a significant impact on one more E Street Band classic.

There is something comforting in knowing that Federici’s son Jason is on board on this track off Working on a Dream, playing the accordion as his father did so memorably way back on 1973’s “4th of July, Asbury Park (Sandy).” The instrument manages to be a good fit for the song because of the ingeniously apropos way that Springsteen conjures to memorialize his friend and bandmate.

On the same album that contains “4th of July,” 1973’s The Wild, the Innocent & the E Street Shuffle, there is an oddity of a song called “Wild Billy’s Circus Story.” The title pretty much says it all, as Springsteen describes in minute detail the various goings-on at a circus passing through town, one that enthralls a young boy named to Billy into coming aboard.

“Wild Billy’s Circus Story” is a little bit too well told to be one of Springsteen’s better songs. His descriptions are vivid and inventive, but he’s so wrapped up in trying to portray the scene that the wonder of the carnival life gets a little bit lost in the shuffle. The music falls into the same trap as well; yes, the tuba indeed conjures a dancing elephant, but it’s like the song does all our imagining for us.

In “The Last Carnival,” Springsteen brings back Billy, making the song a sort of sequel. Only this time around it’s time for Billy to get off while the caravan moves on without him. Suddenly, the metaphor that Springsteen maybe hinted at a bit too vaguely in the original song becomes achingly clear. The band is the circus, and Springsteen and the rest, devastated as they might be, now have to move on without their friend.

But they won’t go without paying the proper tribute. After some calliope sounds rise out of the stillness, Springsteen’s acoustic guitar comes into focus. His vocal on the song is truly wonderful. The man gets a lot of credit for the power of his voice, but in a song like this, his interpretive skills are pristine. In the verses, he tries to stay matter-of-fact about the reality of the situation, but as the melody rises, his emotions began to emerge. It’s a fair assumption that Springsteen didn’t have to dig too deep to find those emotions this time around.

The narrator bemoans the things that he’ll miss about his time with his friend. “We won’t be dancing together on the high wire,” he sings. Their camaraderie and teamwork is referenced as well: “Hangin’ from the trapeze my wrists waiting for your wrists.” Notice also how Springsteen gently hints at the raw emotions such a close working relationship can engender: “You throwin’ the knife that lands inches from my heart.”

As the song progresses, Springsteen starts to drop the pretense of the circus metaphor and speaks directly from the heart. “The thing in you that made me ache has gone to stay,” he sings. In his final lines, he imagines the entire cosmos rearranging itself to acknowledge the death of his friend: “A million stars shining above us like every soul livin’ and dead / Has been gathered together by a God to sing a hymn over your bones.”

With that he asks one more time, “Where are you now my handsome Billy?” At that point, the other members of the E Street Band step forward to belt out a wordless wail that’s part loving benediction, part cry of pain. It is one of the most misty-eyed moments in the entire Springsteen catalog.

If Working on a Dream is Springsteen’s album about aging and the resultant pleasures and heartbreaks that come with it, it makes sense that there be a song about the death of old friends. “The Last Carnival” is a fond farewell to Danny Federici, a man who was integral to making Springsteen’s traveling circus a once-in-a-lifetime show. 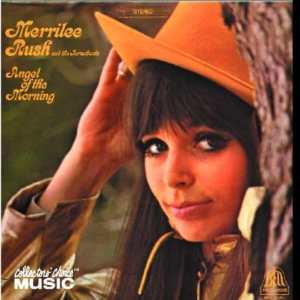 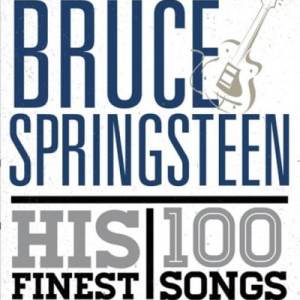