ELO fans, rejoice! Jeff Lynne has announced that the iconic rock band has inked a global deal with Columbia Records and will release their first studio album in 15 years (the last release being 2001’s Zoom, which was the first album from the newly-reformed band following a hiatus beginning in 1986).

The band hinted at a reunion in 2014 when they performed at BBC Radio 2’s “Festival in a Day,”

Little information on the new album is available yet, but stay tuned for updates. 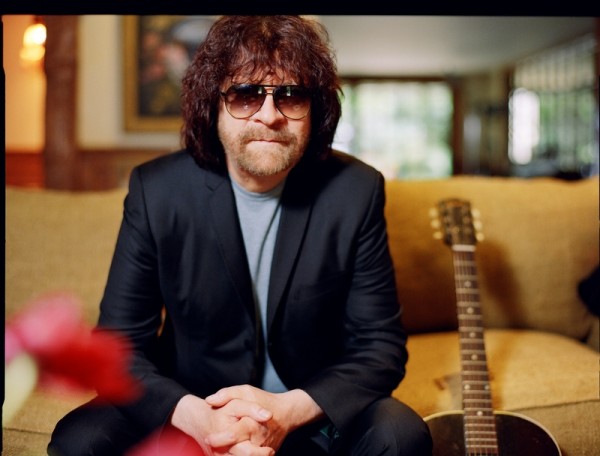 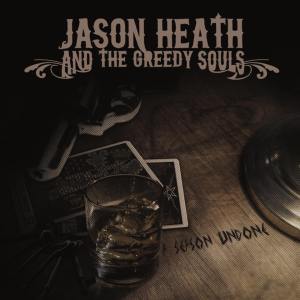