“Escape Route” is 17-year-old Jordan Radnoti’s one-woman band debut single as Jordi—and it is a glorious culmination of angst wrapped up in a rock ‘n’ roll, punk-infused, bass-heavy bow.

Although Radnoti is just shy of graduating high school, her music is anything but juvenile. Through the influences she names and others she mentions like Nirvana, The White Stripes, The Beatles and Arctic Monkeys, she effortlessly cultivates her own sound of irresistible nonconformist alt-rock, pop-punk, reminiscent of Soccer Mommy or Cherry Glazerr.

As far as the songwriting process, Jordi shares that the lyrics came to her organically after looping the riff of the song from her voice memos and singing whatever came to mind. Lyrics such as, “Friends left me / So dark out / Trying to find my escape route” and “Everybody hit the floor / Doesn’t have to be a war” seemed to flow from a mysterious source of rebellious self-preservation.

Jordi shares that she tried to imagine what it would be like to be in a car chase with your anxious thoughts and then wrote a song catered to that with a high-energy music video to match.

This raw sentiment Jordi writes from inherently creates a relatability and vulnerability which encourages listeners to headbang while simultaneously evaluating their own personal battles and journeys to their own escape routes.

Unsurprisingly, Jordi admits that she believes she has found her own escape route: music and songwriting.

She explains that music has been around her all her life. She began playing piano at the tender age of 7. From there, Jordi learned guitar and drums, found her way into the band Unicorns at Heart and eventually started writing her own songs. Despite using writing as a simple exercise of creative release, her talent was undeniable and she eventually signed a deal with Dangerbird Records, who have added “Escape Route” to their Microdose Single Series.

In this way, Jordi was made to make music. Her youth no longer becomes a hindrance but a testament to the promise she has an artist and the strides she will inevitably make in her career.

Overall, Jordi hopes listeners will be able to find some point of relevance with the song and a reason to keep listening.

“That’s what I hope my music does, touch the listener on another level in which they can relate and feel the song. I just hope anyone who listens to ‘Escape Route’ can enjoy it in the sense where they just can absolutely rock out and release but also relate to it.”

Check out “Escape Route” below. 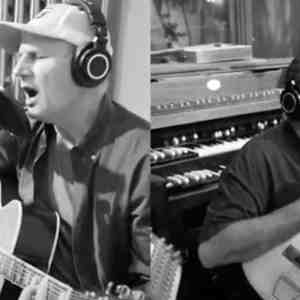 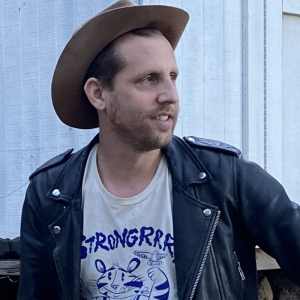