Given that “The Joker,” “Fly Like An Eagle” and “Abracadabra” were such mammoth hits, it’s not surprising that a significant portion of Steve Miller’s catalog has been lost on the casual listener. If given a closer look, the forgotten album cuts reveal Miller to be much more than the musician that wrote I’m a joker / I’m a smoker / I’m a midnight toker.

When combing through the 18 studio albums Steve Miller’s band put out from 1968 to 2011, you’ll find a healthy amount of experimentation—which is why they were able to ride the shifting cultural tides for the better part of six decades.

We’ve done the digging for you and compiled a list of lesser-known songs from SMB that showcase the group’s evolution throughout their career.

Taken from their fifth studio album—aptly titled Number 5—”Going to Mexico” sees SMB deeply sunken into psychedelia. In the lyrics, Miller sings about escaping his relationship south of the border: Pack my bags / Don’t be too slow / I should have quit you, baby / A long time ago. As an added bonus, there are a number of languid guitar solos to sink into throughout the song.

Moving into the ’80s, “Nobody But You Baby” has a yacht rock sensibility in the vein of “Jet Airliner.” Miller sings, Baby, when I see you walking down the street / Baby, I can tell we’re on a winning streak / Nobody can tell me ’bout what to do / Cuz baby I know that your love is true. It’s an easy breezy track that will conjure up images of summertime cruisin’ to get you through these next few, cold months.

“Journey From Eden” is a haunting track. The first part of the song features lush harmonies that float on top of a delicate guitar riff. By the second chorus, a swell of strings comes in as Miller breaks through with the line She is standing in the doorway / With the love light in her eye / And she beckons me to journey / Through the night. This song is yet another psychedelic gem from SMB.

As the title suggests, the warbling intro to this track seems as if the band themselves are having a slow start to their morning. The nearly 30-second intro (which is forever in song time) is broken up by Miller coming in to sing When all the faces are filled with joy / Life’s a holiday. Like much of the Number 5 album, “Good Morning” is a floating, kaleidoscopic track that covers all the fundamental bases of rock music in the ’70s.

This live recording of “Evil” is on the same album as “The Joker,” so it’s no surprise it has been slightly overshadowed. Nevertheless, “Evil” is as stellar an example of blues-influenced rock as anything else on the album. The guitar solo midway through really drives this track home. It’s smoky, laidback, and endlessly alluring. 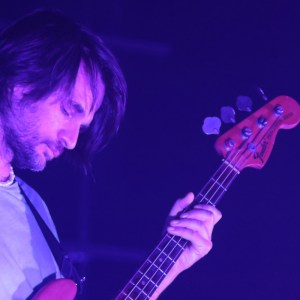 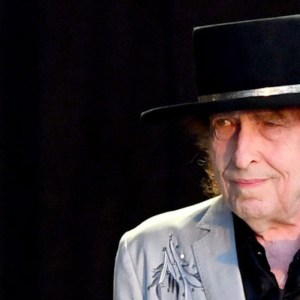