First things first. The photograph emblazoned on The Beatles‘ Abbey Road album cover was indeed taken on a street named Abbey Road. It was that picture that dressed up The Beatles’ 11th studio album (1969), which was designed in the Side 1, Side 2 style with a total of 11 tracks. Abbey Road, along with its album cover, would eventually become known as one of the greatest records of all time. But what of its culturally iconic photograph? What is the story behind the immortalized snapshot of the four Beatles?

While the music of Abbey Road is in its own right iconic, let’s take a moment (or two) to discuss the album’s visual counterpart. Or, ahem, let’s come together to appreciate the Abbey Road album art.

The story behind the album cover

To give credit where credit is most certainly due, Scottish photographer Iain Macmillan snapped the photo. English art director/designer John Kosh was the creative brain behind the image. And as you well know, the cover art is a landscape of the band walking across a zebra crossing. The four artists are walking across the street with John Lennon in front followed by Ringo Starr, Paul McCartney, and then George Harrison as the caboose.

Macmillan reportedly only had about 15 minutes to get the shot after The Beatles walked out onto Abbey Road. (The famous road was the location of EMI Studios, now Abbey Road Studios, where The Beatles recorded some of their music in Studio Two of the building.) The final photo was taken from up high on a stepladder.

Additionally, the album cover for Abbey Road remains the only original cover to completely omit the actual album title or band name. “I insisted we didn’t need to write the band’s name on the cover,” Kosh explained in a previous interview with BBC. “They were the most famous band in the world after all.”

What you might’ve missed

While the Abbey Road album artwork is immediately recognizable, there are a few details that might’ve evaded the average eye.

For one, did you notice that only McCartney is barefoot and out of step? Or that Harrison is the only Beatle donning a jean outfit instead of a Tommy Nutter-designed suit? Whether you did or not, the details are there, adding little intricacies to a photo that captured the personality and success of The Beatles.

Oh, and one more thing, the license plate on the white Volkswagen Beetle (LMW 281F)? It was repeatedly stolen after the album was released. Now, what kind of fan would do that? We would never dream of doing such a thing… 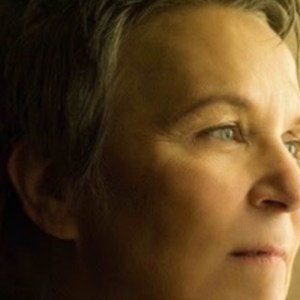 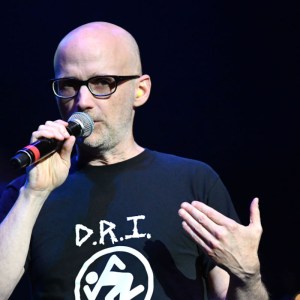