Eight albums on, Mary Gauthier is known for her astute ability to share sentiments common to all, even when those truths may be difficult to discern. She’s never shrunk from that responsibility as it applies to probing the depth of her soul in order to uncover those sentiments that may well resonate with others as well. Her last album, the highly lauded Rifles & Rosary Beads, found her collaborating with American military veterans and their spouses in an effort to help them voice the trials and tribulations they suffered following their years of active service. So too, her book, Saved By A Song: The Art and Healing Power of Songwriting, found her vetting her own backstory, including her encounter with addiction, as she spoke of her own journey, one that resulted in her becoming the acclaimed singer and songwriter she is today.

Her new album, Dark Enough To See the Stars, marks something of a change in tact. Although she still brings her own emotions to the fore, it finds her recognizing the new potential in terms of an optimistic overview. While most of the music consists of mellower musings, certain songs—“Fall Apart World,” “Amsterdam” and “Thank God for You” in particular—find her embracing new possibilities with an upward view. She bids fond farewell to friends and colleagues who are now departed—John Prine, Nancy Griffith, and David Olney, among them—on “How Could You Be Gone,” “Where Are You Now,” “Till I See You Again,” and the title track in particular. Though the songs may seem sobering, it’s apparent that her love lingers on.

That quiet sense of resolve and reflection pervades the album overall, resulting in a lonely drift that’s apparent in certain songs, such as “Truckers and Troubadors,” “About Time” and the aforementioned “Till I See You Again.” No matter though. Dark Enough to See the Stars still allows the light to come shining through. 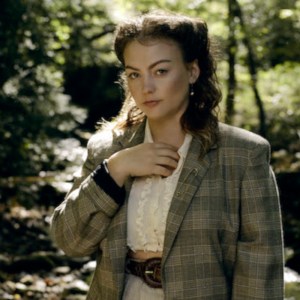 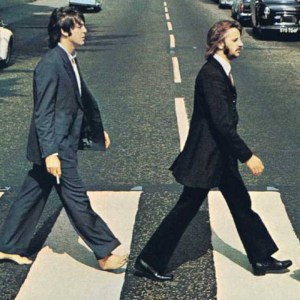