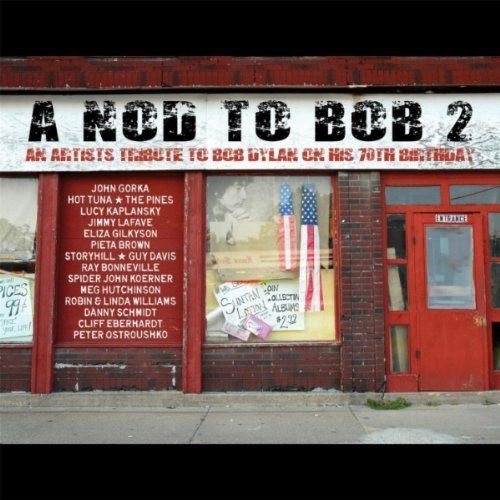 Since 2001’s collection of Dylan tunes re-worked by the Red House roster to commemorate his 60th birthday was the label’s best selling release ever, it didn’t take a marketing MBA to realize that a follow-up was a pretty good idea. So here it is, a decade and three original Dylan albums later (we’re not counting that bizarre Christmas disc). Yet this could have appeared a year after the first volume because none of these selections have been recorded by the folk/rock icon in the past 10 years.

Since Red House doesn’t experience much artist turnover, many of the same names who contributed to Vol. 1 have returned for another go. These include John Gorka, Cliff Eberhardt, Guy Davis, and Eliza Gilkyson, with recent signing Pieta Brown sitting in for dad Greg who is MIA. The songs are great, even timeless as you’d expect, and while the generally unplugged performances are unfailingly respectful, few of them take chances or risk the unusual twists that stamp Dylan’s work as so unique.

That makes for a perfectly pleasant listening experience with lovely, reverent readings of such obscurities as “Lay Down Your Weary Tune” from Storyhill, “Born in Time” by Meg Hutchinson and a thumping, percussion based “The Days of Forty-Nine,” well rendered by Dylan contemporary Spider John Koerner. But too many of these covers never push the envelope by reimagining the song through radically different rearrangements, highlighting unusual lyrics we might have missed or completely overhauling the original to yield something even better as Hendrix did with “All Along the Watchtower.”

There are some exceptions such as where Pieta Brown’s lonesome croon finds the dusty heart of “Dirt Road Blues” and in Peter Ostroushko’s worldly approach to the opening of “Mozambique.” But generally this is a well-meaning and professionally conceived project that doesn’t have the edge, mystery and tightrope walking balance of Bob Dylan’s classic originals. 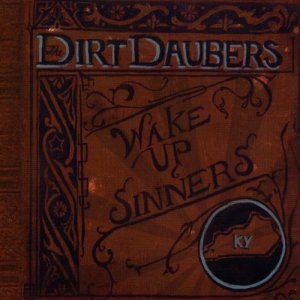 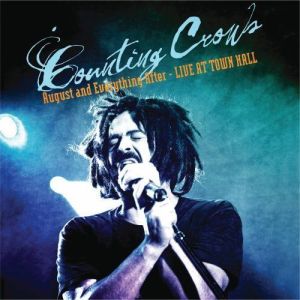