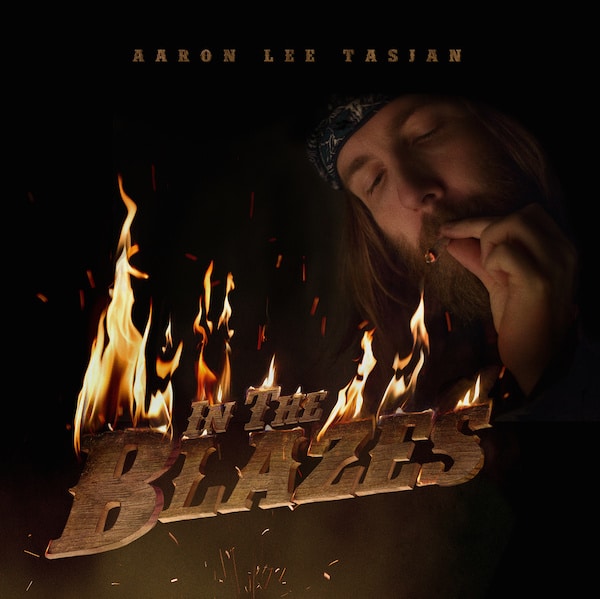 Aaron Lee Tasjan
In The Blazes
(First Of Three)
Rating: 3.5 out of 5 stars

East Nashville’s Aaron Lee Tasjan traveled to Los Angeles to record this debut. But these songs full of humorous, wry, sometimes snarky lyrics steeped in the American South, although often informed by the similarly-skewed sensibility of Randy Newman.

The Ohio-bred singer/songwriter/guitarist’s name might be unfamiliar to most, yet those who inspect liner notes might recognize his credit on Jesse Malin and Pat Green albums. He also served time in the trenches playing in later versions of the New York Dolls and Drivin’ N Cryin’ as well as assisting Kevn Kinney, who became somewhat of a mentor, on Kinney’s 2012 Good Country Mile release. The names of Tasjan’s previous bands alone—Semi-Precious Weapons and the Madison Square Gardeners—display his sardonic humor.

All of which proves Tasjan is no newcomer to the music business as his experience with diverse artists, all of whom would be considered uncompromising in their approach, shows.  So it’s no surprise that by the time the 29-year-old got around to recording his own songs, he had a strong enough sense of what he wanted to track them live in the studio, in just seven days. Musically his strummy guitar rock owes as much to Tom Petty, especially on the now infamous “E.N.S.A.A.T.” (East Nashville Song about a Train), as Guy Clark and John Prine, the names he cites most frequently as inspirations. The heartland rock with gospel backing of the socio-political “Made in America,” an unflinching look at dreams dashed by contemporary reality, would be a perfect cover for either Petty or Springsteen.  He references the Ramones’ “Judy was a Punk” in his own “Judee is a Punk,” a bittersweet ballad that namechecks Jesus more than it does the titular girl. He ups the bluesy, Dylan-circa-Highway 61 Revisited twang on the peppy “Get Gone” and expresses his anger about the lack of talent in the music business on the self-explanatory “Bitch Can’t Sing,” a song urged on by riveting Leon Russell/Shelter People-era backing singers.

Through it all, Tasjan sounds assured and confident, leading his tight band through the twisty alleys of his sharper-than-a-chef’s-knife lyrics and a slanted vision that few would attempt on their first release. At just 10 songs and 35 minutes, it’s over too soon, but long enough to realize that this is just the promising start of Tasjan’s solo career. 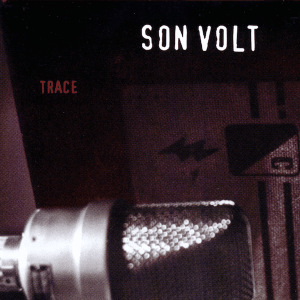