Tennessee singer-songwriter and Glossary member Joey Kneiser has premiered the video for the title track to his upcoming solo album The Wildness, out Nov. 20.

The three-and-a-half minute, self-directed clip features Kneiser wandering through the remote countryside and backwoods of Cookeville, Tennessee, passing through fields, forests and cemeteries in search of a part of his life he had buried long ago.

“The concept for the video stems from the idea that everything worth doing in life requires you to give up something in return,” Kneiser says. “In the video I give up a part of me to find something I lost along the way.”

See Joey Kneiser’s music video for “The Wildness” below, as well as his current tour dates. 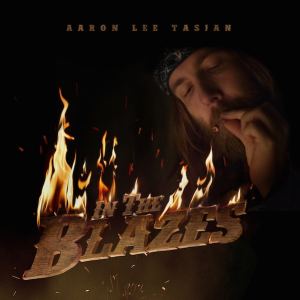