Creativity has long flowed through the veins of Chris Janson. Heck, just in this year alone, fires and elections and tornadoes and one increasingly harrowing pandemic has tried their best to throw us all off our collective rockers. But Chris Janson just keeps writing.

“My creativity has always been like a light switch, which can be a double edged sword,” Janson says in a new interview with American Songwriter. “I can sit down for a few hours and write and then I can just as easily turn it off and go to a whole new space when I want to. And even through all this chaos, my creativity never once went away.”

“I guess you can call it my special gift.”

Indeed, it’s a gift that keeps on giving these days, as the Missouri native is currently coming off yet another number one hit with “Done,” a song he co-wrote alongside Mitch Oglesby, Jamie Paulin and Matt Roy.

“It’s super weird to have your biggest hit come during a pandemic,” Janson says, just days before stepping on stage just outside Chicago for a socially distanced acoustic show on Friday (Oct. 30) alongside Jordan Davis.

Coincidentally, Janson says that the fall is his favorite time of the year, so to get the chance to head to the great outdoors with his fans is something he’s looking forward to, pandemic or not.

Janson has just been racking up the hits courtesy of bangers such as Gold-certified “Good Vibes” and “Fix A Drink” as well as 3x Platinum smash “Buy Me A Boat.” And its these songs that’s he’s been playing

in a series of live, in-person shows that Janson has done since COVID-19 showed up and put 2020 into an all-out tailspin.

“To be honest, I was hesitant at first, but the excitement of the actual show is pretty much the same,” says Janson, who brings along his trusty harmonica and kick drum to accompany him in this unique acoustic setting. “There’s just as much crowd participation as ever. It’s no different. And because of that, I’m really not changing my way of doing things.”

Heck, while Janson has experienced the overwhelming adrenaline boost that comes from playing for thousands of fans throughout the years in massive arenas alongside artists such as Blake Shelton, Sam Hunt and Chris Young, Janson points out that these smaller shows do have their share of advantages.

“If you ask me, as a fan, I would kind of enjoy this setup where you can just sit there with your cooler,” says Janson whose latest single “Waitin’ On 5” praises the blue collar workers that have long held this country up in its most trying times. “I mean, no one is spilling a beer on you, you know?”

He laughs again, as if the crumbling world around him isn’t bothering him much. But yeah, appearances may be deceiving.

“You just got to hope for the best,” the usually enthusiastic performer says quietly. “I mean everyone seems to be wiggin’ out at the moment and rightfully so, but I’m just the kind of person that would rather be a beacon of hope. And that’s why I’m doing these concerts, so it gives people time to try to forget about life for a little while.”

And yes, even he allows himself the time to forget the heaviness of life for awhile, simply by walking onstage or walking into the writing room.

“Songwriting is therapeutic for me,” says Janson, who has been listed on the writing credits on songs from Tim McGraw (“Truck Yeah,” “How I’ll Always Be”), LOCASH (“I Love This Life”) and the legendary Hank Williams Jr. (“God Fearin’ Man,” “Those Days Are Gone”). “I mean we are going to die. Life is short. So if you are a songwriter, you have a voice. And yes, this is a mighty good time to use it.” 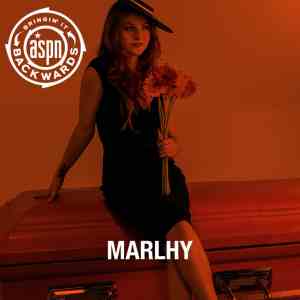 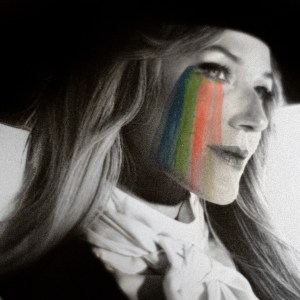