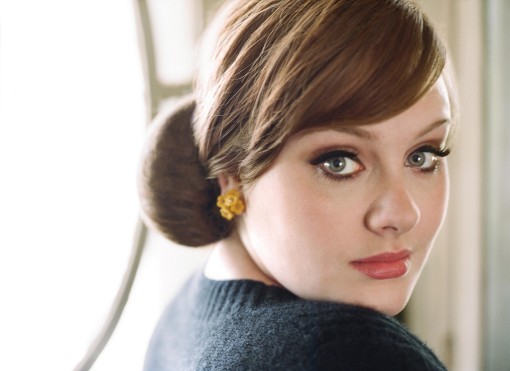 British soul sensation Adele has been on a roll — her critically lauded sophomore album, 21 held the #1 position on the Billboard Charts for ten weeks, and helped turned her into a household name. American fans hoping to catch Adele live were deeply disappointed when it was revealed earlier in the month that she’d have to cancel her North American tour, due to laryngitis.

“As I’m sure most of you know I had to cancel over half of my U.S. tour a couple (of) weeks back,” she wrote on her web site. “It was a devastating decision to make, but I really had no choice. I had to give my voice 2 weeks rest or risk permanent damage. I’m so so sorry.”

For full details, check the dates below. 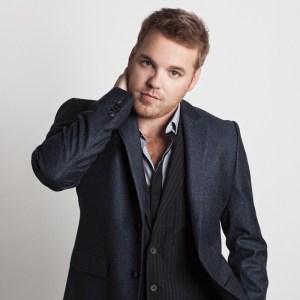