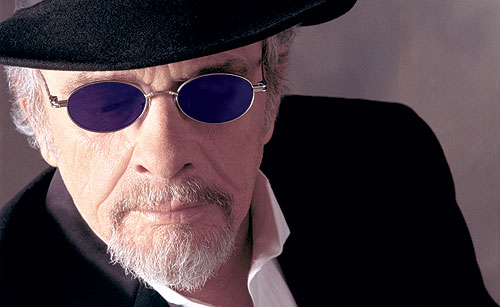 In 2008, Haggard went under the knife after being diagnosed with lung cancer. However, Haggard’s publicist, Tresa Redburn blames a chest infection for his decision to take a short break from the spotlight and dismisses claims connecting the two illnesses.

So far, ten concert dates have been cancelled. However, his website, Merlehaggard.com lists six concert dates scheduled for November. For the September 16 show in Cape Girardeau, Missouri, Mel Tillis and Ray Price will perform in his stead.

Haggard has been touring to promote the most recent addition to his extensive discography, I Am What I Am, which has proven to be his most successful record in decades.