Aimee Mann wrote the song “Voices Carry” for her band ‘Til Tuesday, and it was a Top 10 hit when it was released in 1985 – and it is now regarded as one of the defining songs of the New Wave era. As a solo artist, starting with her 1993 debut release Whatever, she has continued to earn widespread praise for her sharp singer-songwriter abilities on all nine of her studio albums. (Her latest release, in November, was a limited-edition vinyl reissue of her third solo album, Bachelor No. 2 or, The Last Remains of the Dodo, which celebrates its 20th anniversary this year.)

With her experience as a prolific and much-praised songwriter, Mann is able to offer advice to other aspiring writers. “I think the most valuable thing for me is to really try to cultivate objectivity and to listen to your song as if it is not yours,” she says. “There’s some people who will write a song and they’re like, ‘It’s the greatest thing because I wrote it!’ But you have to listen to it like it’s somebody else’s.”

Mann says she still sometimes varies her approach to her songwriting. For example, when she thought she might be getting into a rut, “I started to play these games where I would randomly choose chords. And there was one song called “Calling it Quits” that I made a poem out of cutting headlines out of newspapers and rearranging – I got that idea from Fiona Apple, who talked about it in an interview. It’s like you trick your subconscious because your subconscious will go, ‘How can I make a story out of this?’ It was really helpful.”

Another trick, Mann says, is to try playing a different instrument. “Especially when you play guitar, your hands will automatically play the same kinds of chords,” she says. “That’s why lately I’ve started to write on piano. Then your brain starts going, ‘Oh, but maybe if we added this chord?’ Then you just go into editing mode rather than trying to create something out of nothing. Because facing a blank page is always really hard.”

Even with all of these methods, Mann admits that there are still times when it’s necessary to be brutally honest about what’s been written, however. “A lot of times, you just have to throw stuff out – and that’s really hard,” she says. “There’s a lot of stuff that I’m like, ‘Well, this is as good as I can do, but I know that it doesn’t totally meet my standard.’ Sometimes you’ll write a great line and go, ‘I can’t make this work.’ You can’t shoehorn stuff in because people can tell. I can tell when a lyric is really shoehorned, and it makes me mad. It takes me out of the song.”

Ultimately, though, Mann assures other songwriters that their voice will always be unique, so it’s important to let that come through: “The things that are idiosyncratic to you, that’s what makes it interesting. It’s not the story that’s told, because every story has been told, but it’s the way you’re telling it.”

Get Aimee Mann!
Buy from Amazon 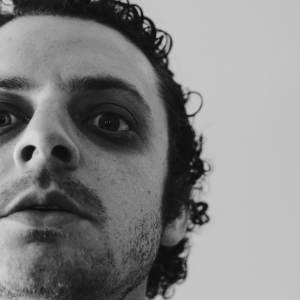 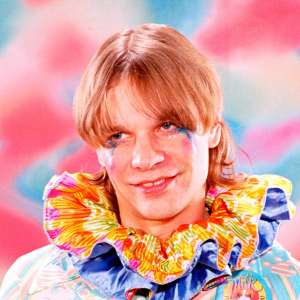