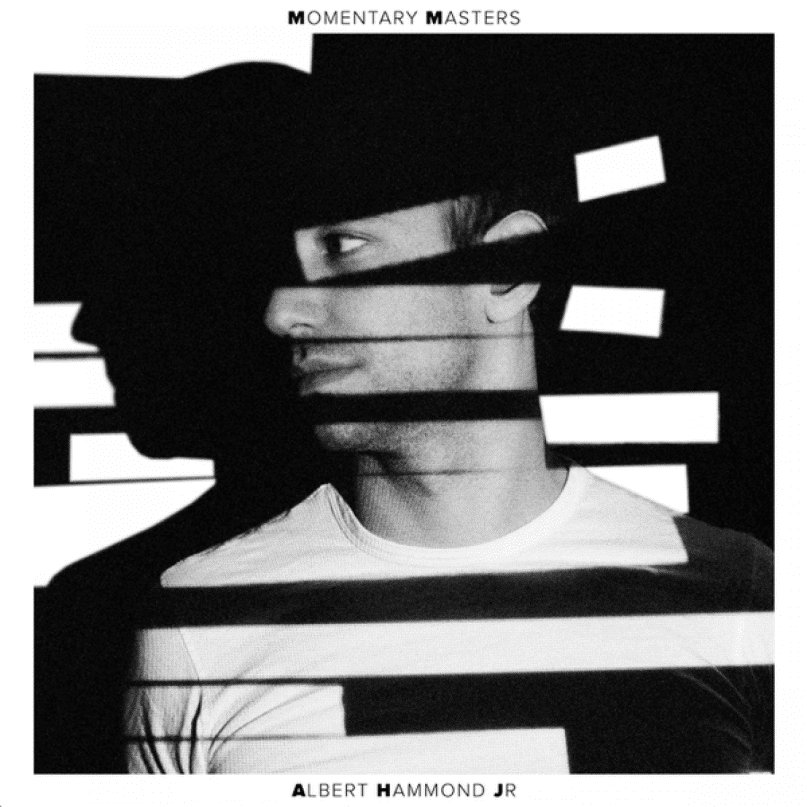 Albert Hammond, Jr. announced Momentary Masters, a new solo album slated for a July 31 release. The album is the Strokes musician’s third solo effort and the follow-up to 2008’s ¿Cómo Te Llama? LP and the 2013 EP AHJ. The 10-track album was produced by Gus Oberg and is Hammond’s first release via Vagrant Records. The album also features musicians Mon Khmer and Bleachers on guitar.

Hammond has also been busy with the Strokes, who played a triumphant set at this past weekend’s Shaky Knees Festival in Atlanta.

The full Momentary Masters track listing, which features a tune called “Side Boob,” is below. Hammond also shared “Born Slippy,” the album’s first single, which you can check out right here: 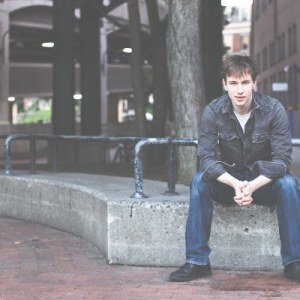 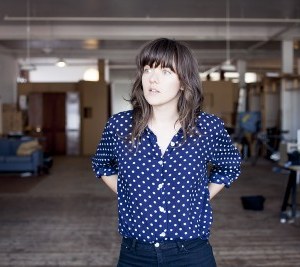