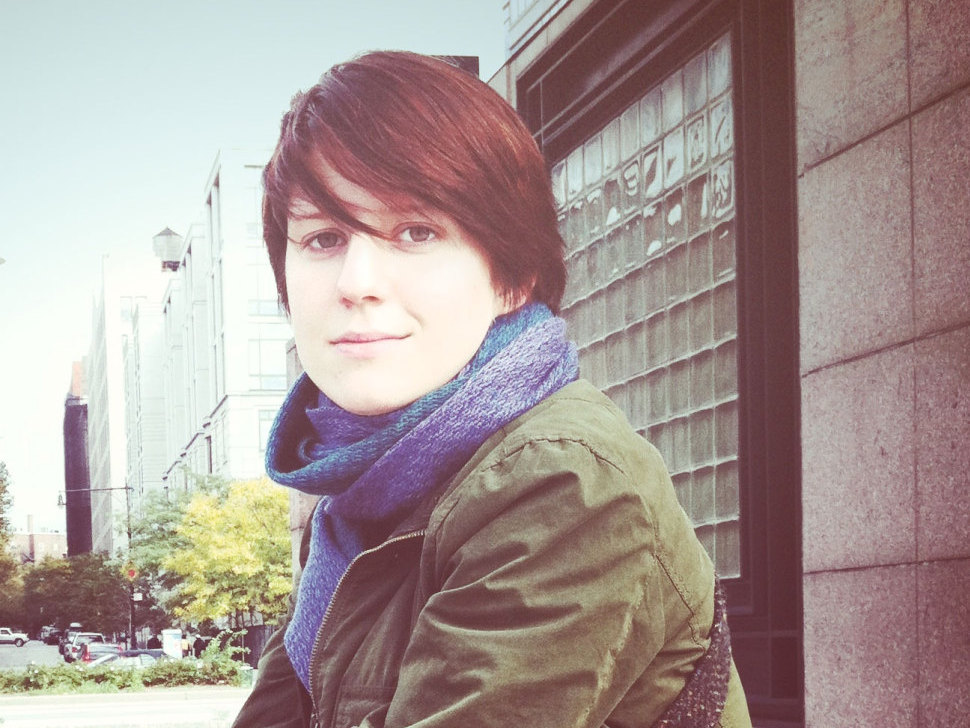 You can only release your debut album “once.” Good thing that Markéta Irglová’s is such a compelling and rewarding listen.

You’ve been waiting patiently for Anar to drop. But we’ve got it for you to preview, in its entirety, before it hits stores Tuesday. The Swell Season member’s solo album was recorded in New York City, and was engineered by Tim Iseler. The two are now married (sorry fellas.) 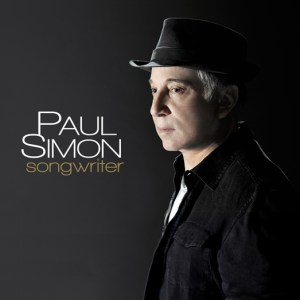 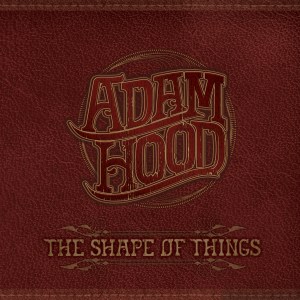