Algiers, an Atlanta-based band that cites influence from the post-punk scene, Southern Gothic literature and gospel music, has unveiled a new video for their track “The Underside Of Power.” The track and video were released in support of announcing their sophomore album of the same name, out June 23 via Matador Records.

The video features the group clad in leather jackets and dark sunglasses, and has blatant dystopian vibes from the first scene, opening with what appears to be an underground resistance group spray painting anti-Nazi signs. The basement is filled with dark lighting and clips of famous protests flash across the screen in black-and-white film. Influential Civil Rights leaders are also shown in cuts.

Watch “The Underside Of Power” below. 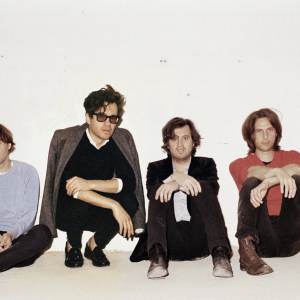 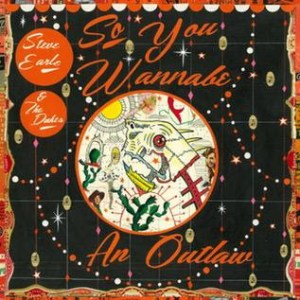