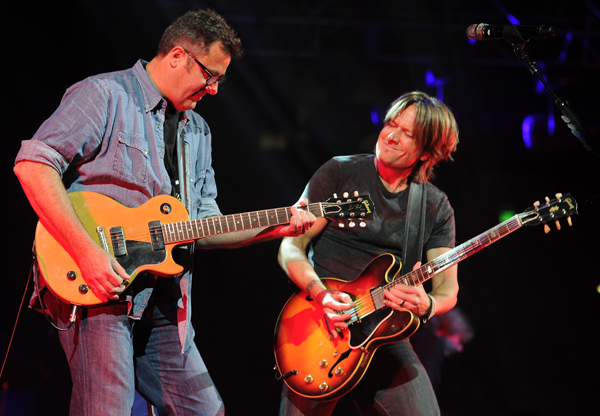 Information for Keith Urban’s fourth annual Nashville benefit for the Country Music Hall of Fame has been announced. The We’re All for the Hall concert will take place at the Bridgestone Arena on April 16.

The lineup reflects the theme of this year’s event: “Rebels and Renegades, the Outlaws are IN”. Vince Gill and Urban will be returning to the stage and will be joined by some of country’s biggest outlaws: Eric Church, Brantley Gilbert, Willy Nelson, Hank Williams, Jr., and Jason Aldean, among others.

The show never fails to be an event to remember, filled with great music and surprises, proven last year with Urban’s unexpected invitation to join the Opry.

Proceeds from the concert go entirely to the museum, its preservation efforts, education and exhibitions on country music and its importance in the past and present.

Tickets go on sale through Ticketmaster March 1 at 10 AM CST with a limited number of VIP packages. Presale tickets will be available for members of the Country Music Hall of Fame and Museum February 26 at 10 AM.

See here for the full lineup and ticket details 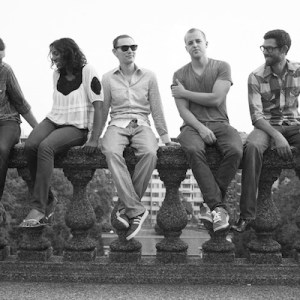 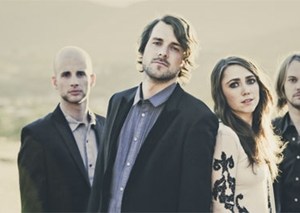