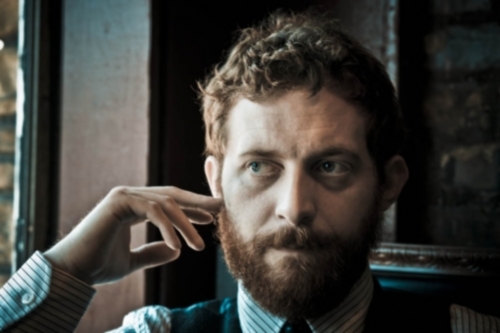 Allen Thompson, the look of a troubadour.

Earlier this month, Virginia native Allen Thompson released his album 26 Years, an acoustic record that follows in the tradition of his musical heroes. American Songwriter chatted with Thompson about his experiences as a songwriter and the new disc.

I started writing songs when I was about 13. It took me about five years before I wrote anything I was willing to play for others.

Who are your primary influences, from a songwriting standpoint?

You’ve said that you’re drawn to acoustic music with a rock and roll edge. Who was the first artist you heard that had that sound?

The first record I heard with that sound was probably Willie Nelson’s Red Headed Stranger. That album, along with Van Morrison’s Astral Weeks, John Hartford’s Aeroplane, and American Beauty by The Grateful Dead were the records I had in mind when making 26 Years.

When were the songs on 26 Years written?

The songs were written during 2007 as I was adjusting to a new life in Nashville.

How have you liked living in Nashville?

Nashville is great. It took a little while for me to get comfortable with it, but now we get along just fine.

You grew up in Virginia, a state with a rich and varied musical heritage. Which parts of Virginia did you live in, and were you influenced by the local music scene?

I was born in Roanoke, Virginia, and moved to Richmond after graduating from college. I was definitely influenced by all of the people I was lucky enough to know there. Virginia is full of amazing talents.

Will you be touring with a band in support of the new album, or playing solo?

I just finished a short run of shows featuring myself and Joe Andrews on guitars and vocals. We were supplemented by various friends in various cities.

Where do you see your career five years down the road?

I just want to write and perform as often as possible for as long as possible.

Any advice for aspiring songwriters?

Be a good listener. Listen to as many different kinds of music as you can. There’s so much out there that can be incorporated into your own writing. You’re doing yourself a disservice if you don’t explore it. 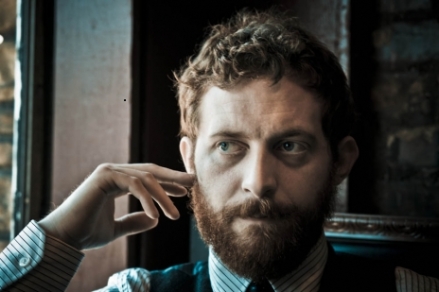 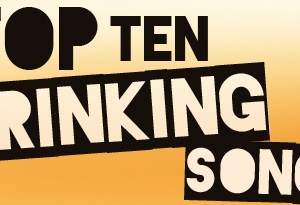 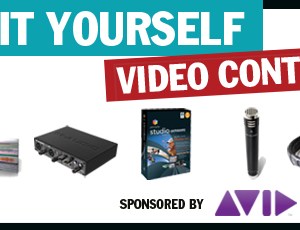