Each year, the music industry gathers for Music Biz, a multi-day conference exploring the intricacies of the ever-evolving music industry. This year, the Music Business Association held its annual gathering from May 5 through May 8 at Nashville’s JW Marriott (one of many new hotels to open in the rapidly growing city in recent years).

Despite Nashville’s reputation as the epicenter of country music, the conference spanned all genres of music and featured all manner thoughtful conversations on technological innovation, legislative advancements and the myriad challenges facing today’s artists.

While the dozens of panels on offer over the conference’s four days covered everything from podcast discovery to machine learning, it was hard not to notice a common theme running through a number of them: alternative revenue options for artists in today’s complicated music landscape.

One standout panel, “Stems: Unlocking the Hidden Value in a Song,” explored what the conference program described as “an unmonetized asset potentially worth billions of dollars per year” for artists and record labels. Moderated by strategic advisor Ty Roberts, the panel discussed the potential value (and potential complications) of licensing individual stems (think isolated vocal tracks, or bass lines) for myriad purposes, including film, advertising, podcasts and, of course, remixes and samples.

“Right now, there are probably 50 million songs that are in the marketplace across Spotify, Apple Music, Tidal,” Roberts said. “Let’s assume for this discussion that 10 percent of those songs would have content that could be used. That would give you five million songs, assuming you could pull 10 stems out of each song gives you 50 million stems. Here’s the problem: how do you scale the stemming of five million songs?”

Roberts explained that it can cost anywhere from $500 to $1,000 to remove a stem from a song, citing that widespread “stemming” could cost the music industry up to one billion dollars and would require 10 million man hours. He also listed the logistical challenges associated with isolating stems, like locating original multi-tracks and preventing stem piracy.

“But there’s a tremendous opportunity here,” he continued. “It’s content that’s freed up.” Accordingly, the panel shared a sobering statistic that supported its interest in freeing up stems: 98% of all recordings released earn less than $100 a year.

The Music Modernization Act — MMA for short — was also a hot topic at this year’s Music Biz, with several panels devoted to exploring the celebrated piece of legislation. In a panel titled “The MMA in Action: Writer’s Edition,” experts explored how “a transparent view of songwriter royalty flow… might change the songwriter landscape.”

Questions from the audience during the panel suggested that many artists and industry members alike are still unsure of the intricacies of just how the MMA will affect them, and a consensus among panelists pointed to a need for industry-wide education — or an easily accessible, clearly explained guide — about the act.

“Whoever builds a central [MMA resource],” SoundExchange’s Jon Bender said, “I hope they make it user-friendly and it generates a lot of interest and is accessible for the layperson. But the whole concept of [information in] one place will go miles to make this a lot easier.”

Summing up the panel, Bender added, “What’s so exciting about the MMA is that we’re genuinely at a crossroads where we can innovate and reinvent and get this right. I just encourage everybody to adopt that attitude as we move forward.”

In a panel titled “Everything You Need to Know About Alternative Financing,” experts from Songtrust, Royalty Exchange, Lyric Financial and Artist Financial Program looked at another challenge facing many artists and industry professionals alike: securing financing for major business expenses.

Panelist Free “Da’ Dreamer” Smith, of Artist Financial Program, emphasized the importance of artists taking control of the ins and outs of their own finances, saying, “I can feed you for the day, but you’re gonna be able to feed yourself if you have the tools you need. If you own the lake you’re fishing from, you’ll always have fish.”

Lyric Financial, whose Katie Kneale participated in the Alternative Financing panel, was also on hand as an exhibitor, explaining its offerings — royalty advances, lines of credit, business and catalog loans, and master/publishing acquistition facilities — to interested artists, who were also able to sign up to be alerted when the company’s new platform enters beta.

There were a number of keynote presentations sprinkled throughout the conference, too. On May 7, hip-hop icon Slick Rick shared with interviewer Wendy Day, founder of Rap Coalition, how he built his monumental career from the ground up. He also offered his takes on how today’s artists can make a living.

“Most of your money is made on tours, made from shows and merchandise, stuff like that,” he said. “Most of the money that I earned came from touring. It wasn’t radio.”

“The Future Is Now” Music Experience room, hosted by Universal Music Group, included a variety of interactive, immersive and high-end audio products, including Oiid, Qobuz and Astell&Kern. Oiid, a phone/tablet app that allows direct access to stems of master recordings (legally licensed from major labels), was particularly fascinating (and dovetailed nicely with the panel on the potential of stems), as it allows the listener to essentially be a recording engineer and run the mixing board, among many other applications.

Music Biz has announced plans to return to Nashville’s JW Marriott for its 2020 and 2021 conferences. For more information, visit musicbiz.org. Watch a video recap of this year’s conference here. 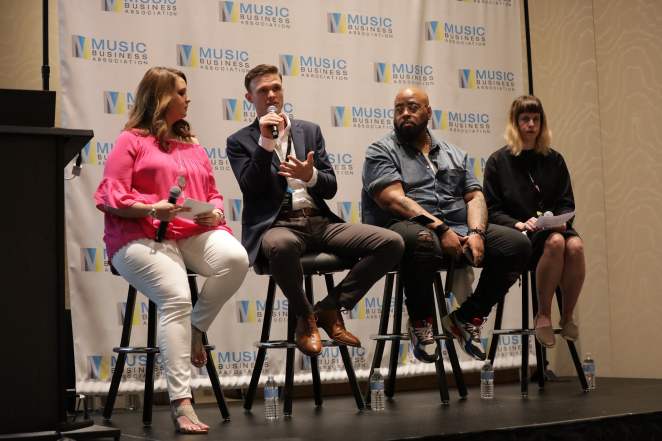 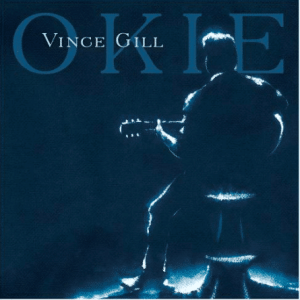 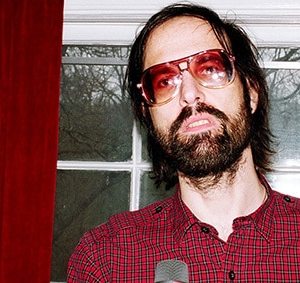