David Berman, cult poet and creative force behind the indie band Silver Jews, will release a new album in the coming months under the moniker of Purple Mountains. A 12” single called “All My Happiness Is Gone” is available for sale at select record stores in anticipation of the album’s release. It will not be sold online.

The news of the release broke via the Twitter feed of independent record store Love Garden Sound in Lawrence, Kansas, with the accompanying promo-speak: “Introducing Purple Mountains! David Berman’s first post-Silver Jews music is ready to go (and it only took him ten years!). ‘All My Happiness Is Gone’ is the debut 12″single from Purple Mountains, featuring David at the height of his powers. Let’s stop the world together, shall we? Then check out the remixes. The full album is still a couple months away; until then.”

Berman has maintained an exceedingly low profile over the past decade, although he has kept up a blog variously known as Menthol Mountains or Purple Mountains. He did, however, show up at Nashville’s The End in 2016 to see a Silver Jews tribute band led by American Songwriter contributor Chris Rutledge, and even managed to engage in some good-natured heckling. Read that report here.

Revisit a vintage lyric of the week segment from 2014 on “Random Rules,” a classic nugget that appears on the 1998 Silver Jews album American Water. 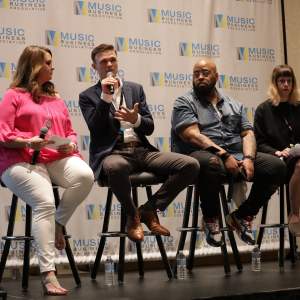 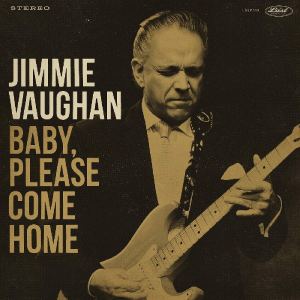