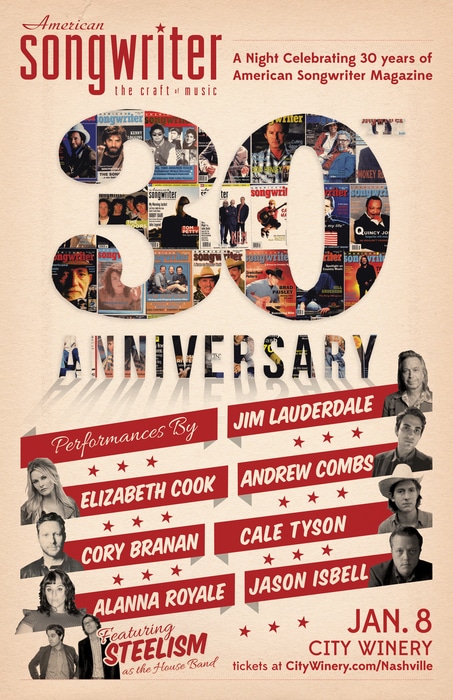 American Songwriter magazine will kick off the new year by celebrating its 30th Anniversary at Nashville’s City Winery. The night will include unforgettable performances by friends and long-time supporters of the magazine such as Jason Isbell, John Oates, Jim Lauderdale, Elizabeth Cook, Andrew Combs, Cory Branan, and more, performing alongside the intoxicating sounds of house band Steelism. Be sure to join us on January 8th for an event that will encompass a myriad of surprises!

THIS EVENT IS SOLD OUT. 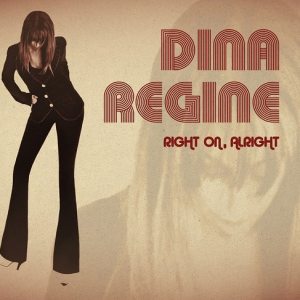 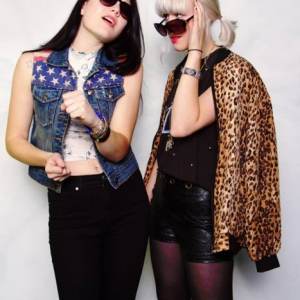