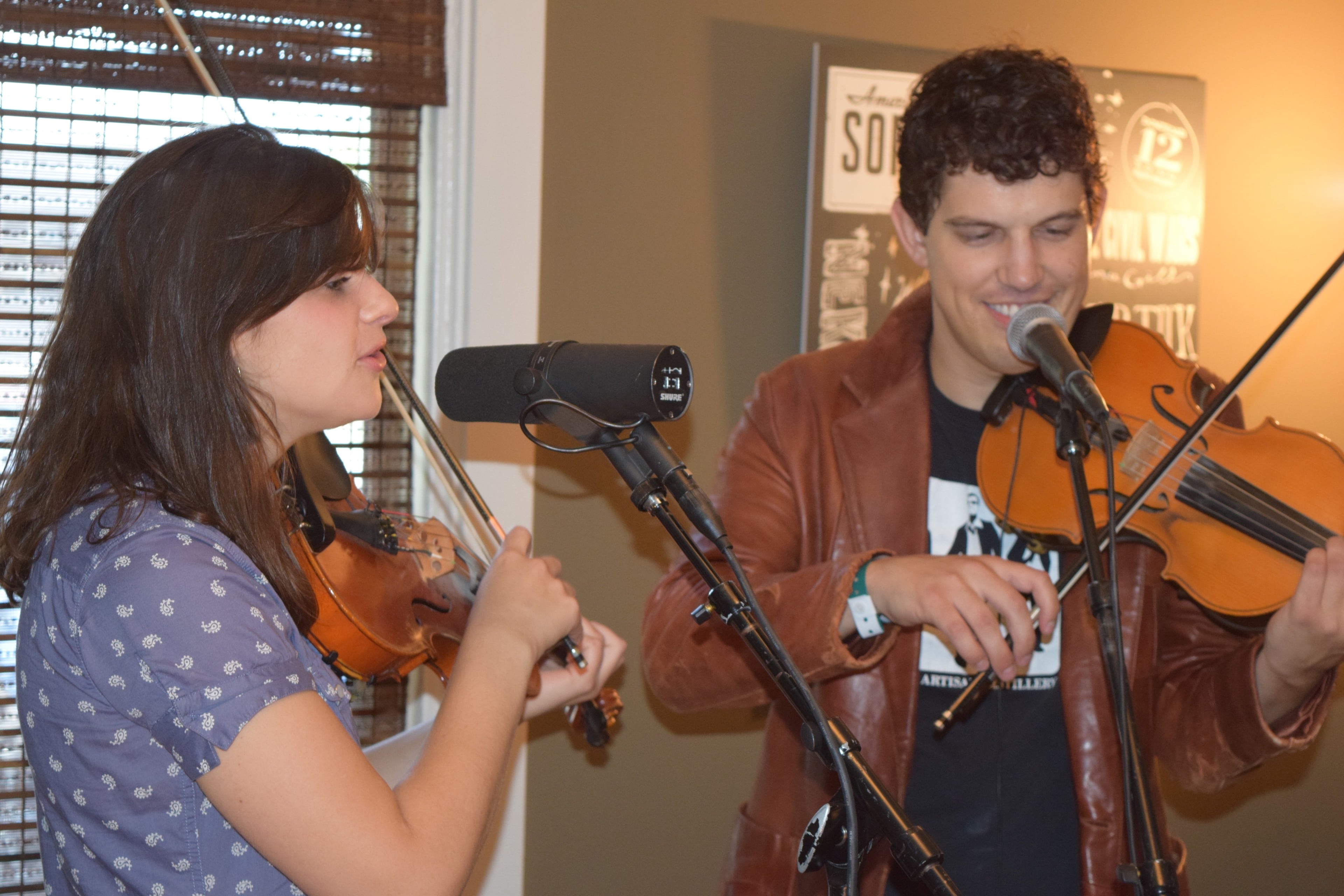 Nashville two-piece 10 String Symphony stopped by the American Songwriter office during some downtime from September’s AmericanaFest to play a couple of tunes off their upcoming album Weight of the World, out October 23. The duo, who got their name for their unique combination of two five-string fiddles, of Christian Sedelmyer and Rachel Baiman already has a long list of accomplishments from earlier work, with Sedelmyer frequently performing with greats like Jerry Douglas and Baiman a former Illinois state fiddle champion. The two also recently joined Kacey Musgraves onstage at her Nashville dates on the Country & Western Rhinestone Revue tour.

Watch 10 String Symphony perform “I’m Not Lonesome” below. Pre-order Weight of the World here and catch the duo on the road here. 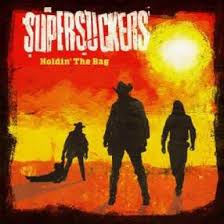 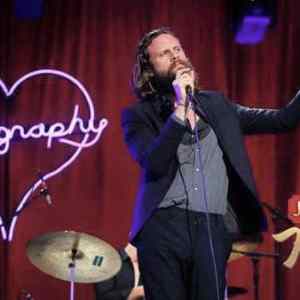