Adam Doleac was never one of those kids that was singing and paying guitar when was 6 years old. Instead, he was playing every sport imaginable. When he eventually turned his attention to baseball during his senior year of high school, it led him to a scholarship at the University of Southern Mississippi, where he was a star player—even playing in the 2009 College World Series.

That does not mean he was not influenced at an early age by music.

With his debut EP, Famous, out to the masses there is now a way to look behind the scenes at what has made Doleac into what he is today.

In the first in a three-part of a series, Doleac explains his roots and what helped shape him.

As for having the album out, he says it has been a relief and a blessing.

“Finally having this EP out in the world after working on it for years is so exciting,” he said. “It’s really fun to see how fans react and figure out which song connects with people the most. There’s nothing I love more than meeting fans and hearing their stories on how they interpret my music.”

Overall, Doleac feels fortunate and is happy with the way his Nashville journey played out. It took him seven years to get a record deal, but part of it was because he was actually turning deals down and started releasing music independently and playing hundreds of shows.

Country fans are now, ultimately Doleac’s litmus test. If the song doesn’t connect to them, he’ll know right away.

“Being an artist, our only real bosses are country fans, so you kind of have to bounce these songs off the fans,” says Doleac. “The unfortunate truth is, fans don’t have the ability to be wrong. You can be mad at them for not liking your work, but the truth is if they don’t like it, it’s not going to do well.” 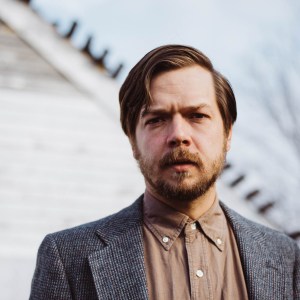 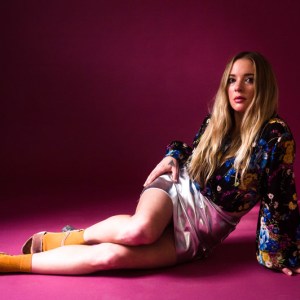