Growing up in Jackson, TN with two older sisters, Brandon Lay had it good. He actually credits his sisters doting on him as reason for getting into the entertainment industry. Performing for them on the fireplace “gave a false sense of self esteem because they loved everything I did.”  He still loves the same things he did at the age of four today, cars and music, and added in his wife to the equation of a more recent one.

Playing guitar using shoeboxes with shoestrings, watching hours of CMT daily, running around performing and singing for his family, undoubtedly shows he was made for the stage. Clearly music was something he loved, but he never thought he would end up doing it for a career. Lay focused more on sports and being out on the farm.  He studied business management, and at one point thought he would end up doing landscaping and real estate in Jackson. Alas, his dream won out, and ended up going after music. Growing up as a preachers kid, he recalls one of the funniest moments he had when he started playing gigs.

“The main place to play in Jackson for forever was a place called Barley’s, and it was about 100 yards, right across the highway from my church. So literally my dads name was on the marquee of the church, and I finally got a gig at Barley’s, which was like, I thought I was playing the Super Bowl, and they were like ‘we are gunna put your name on the marquee.’ I just had them put BLB for Brandon Lay Band because I didn’t want my name on the bar front and right across the street my dads name on the church. In a lot of ways that sums up what brought me here.”

Lay is very much all or nothing, so he went all in and moved to Nashville. He claims to sweat the small stuff, but the big decisions appear to come easy to him. He came to music city in 2010, sticking true to the rumor that this is a ten year town. Lay is making waves in the business now, signed to Universal, touring, writing, and recording new music.

Lay is a self-diagnosed introvert, and recharges alone. However, you would never know with how he shows up on-stage. Currently touring with Brantley Gilbert has been an amazing experience thus far for Lay, and has noticed the gradual progression of his current single “For My Money” through his audience response upon playing. “It’s climbing the charts, and every week it gets better live.”

Lay performed a song for us at the end of his interview called “Broke”, written with Dean Dillon. Tying in his love for trucks, tractors, and fixing things, and pairing those with relationships, he touches on how sometimes you fix things and sometimes they remain broken.

“I feel like the fast paced life I live, unfortunately, there are a lot of people I feel like I should’ve been best friends with that we won’t just because of life, you know? But, this is more about a guy missing a girl, and thinking about putting that back together.”

Keep your ears peeled for more from Brandon Lay, and check out the full interview/performance below. 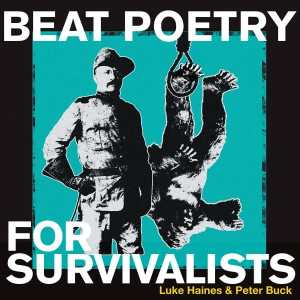 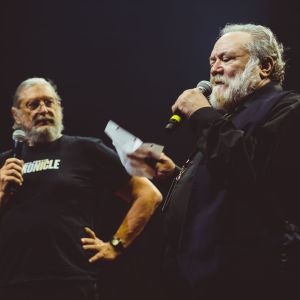