Last fall, Allison Moorer stopped by American Songwriter during AMA week to perform a few songs from her album Down To Believing, which dropped just last week to rave reviews. The new record marks the Alabama native’s first album in five years and follows her split with husband Steve Earle. Watch above as Moorer performs the record’s title track, a tune she says is about “how a certain way certain relationships end.” 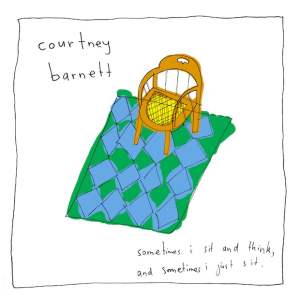 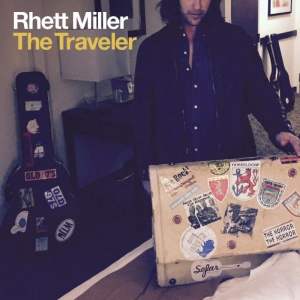