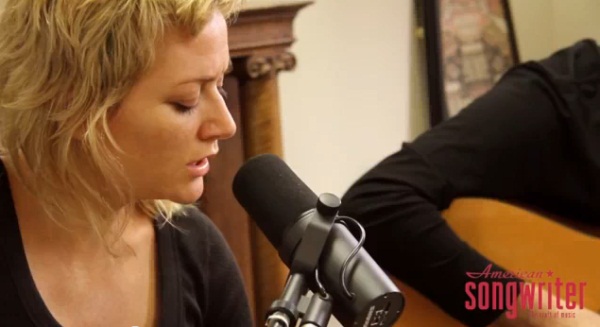 Angel Snow left us spellbound when we saw her open for Alison Krauss at the Ryman last year. “Her songs,” we wrote, “had an air of magic to them – at times sounding like Gillian Welch mixed with Sarah Mclachlan; other times, like an Appalachian Fiona Apple or Jeff Buckley.”

Snow got her big break writing lyrics for Krauss, but she shines brightest as a solo artist in her own right.  Check out her newly-released self-titled album for proof.

Snow dropped by our office recently and treated us to the song “Holiday.” It’s the perfect soundtrack for a melancholic November evening. 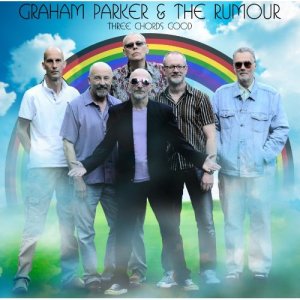 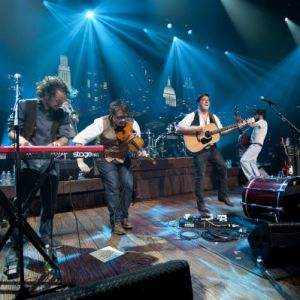