Ashley Monroe, perhaps best known for her work with the  country trio Pistol Annies, returns this spring with a stellar new solo album, Like A Rose, which is being released on Warner Nashville.

Here, Monroe performs the record’s title track, an autobiographical song she co-wrote with Guy Clark and Jon Randall in her late teens. And listen to the podcast to hear “Weed Instead Of Roses” and “The Morning After,” which also appear on the new record.

Pre-order Ashley’s new album here and get a 15% discount on anything in the store by entering the code: SONGWRITER15 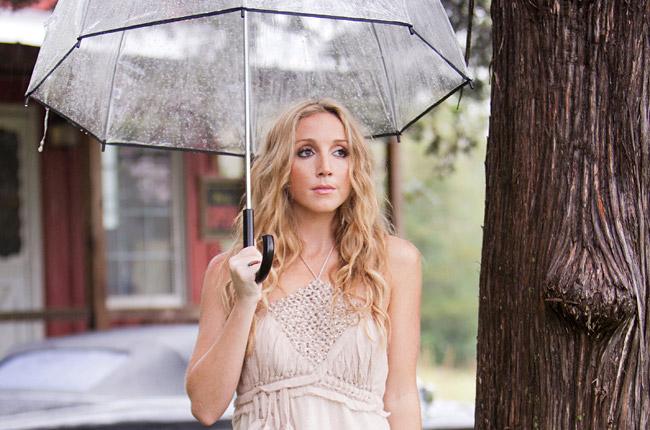 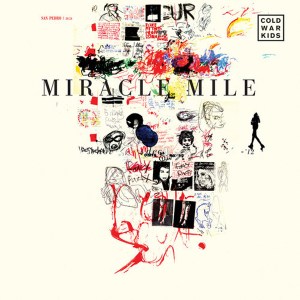 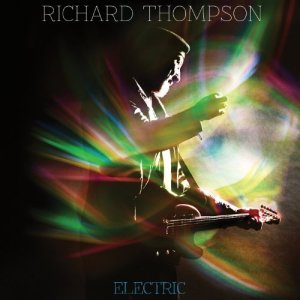