The day after their debut at the Grand Ole Opry, bluegrass quintet Della Mae stopped by American Songwriter to perform “Boston Town,” a stirring track off their self-titled album released last month on Rounder Records. The tune, written by singer Celia Woodsmith, pays tribute to an old faction of factory girls from Lowell, Massachusetts, who in 1836 organized a massive strike in their hometown in protest of wage cuts. Workers of the world can’t help but unite with a song this good. 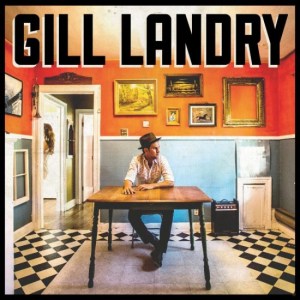 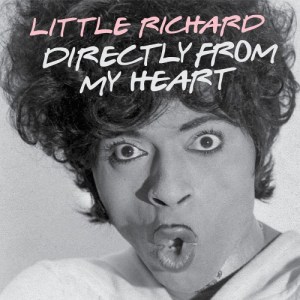