The Felice Brothers return June 17 with Favorite Waitress, the follow-up to 2011’s Celebration, Florida and their first release on Dualtone Records. Our 4-star review of the new album in the May/June issue called the record an example of “challenging Americana that never takes its audience, or its influences, for granted.” Back in March, the band paid  American Songwriter a visit and treated us to “Cherry Licorice,” a loose-limbed ramshackle folky throw-down off the new record. Watch above. 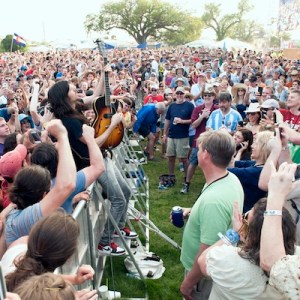 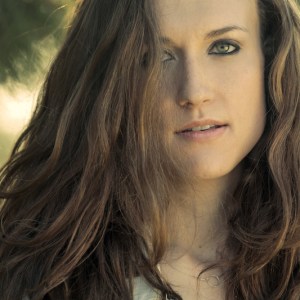