Blues-folk songster Jonah Tolchin stopped by American Songwriter recently to play us a few tunes from his debut album Clover Lane, out last month via Yep Roc records. A Princeton, New Jersey native, Tolchin cut his teeth in the Providence, Rhode Island, music scene, and his new album features a guest turn from Deer Tick’s John McCauley. Watch above as Tolchin performs “Mockingbird,” a fast-picking number that conjures up the spirit of “Shady Grove.” 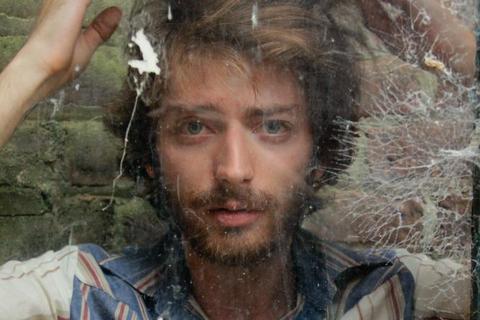 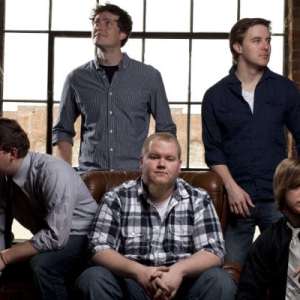 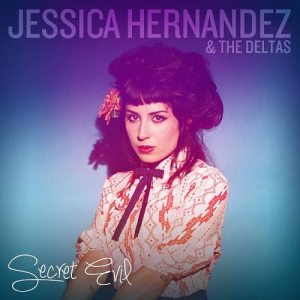