Last week singer-songwriter Patty Griffin released ninth studio album Servant of Love, a record that “reshapes her definition of American music,” according to AS writer Hal Horowitz, “[and] combines rootsy instrumentation with strains of blues, jazz and even a little rock, to invigorate a sound that many, likely including Griffin herself, might have felt was becoming stagnant, if not necessarily stale.”

During AmericanaFest earlier this month, Griffin, along with guitarist David Pulkingham, stopped by our office to perform “250,000 Miles,” a song from the new record that concerns the plight of displaced immigrants, she says. Watch the performance above. 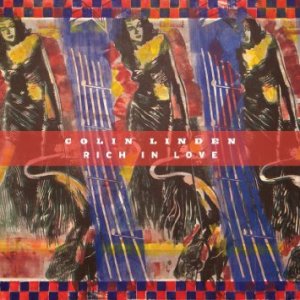 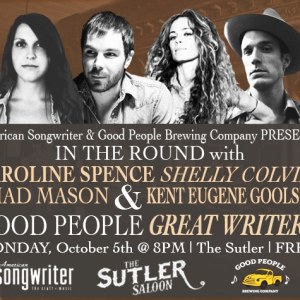