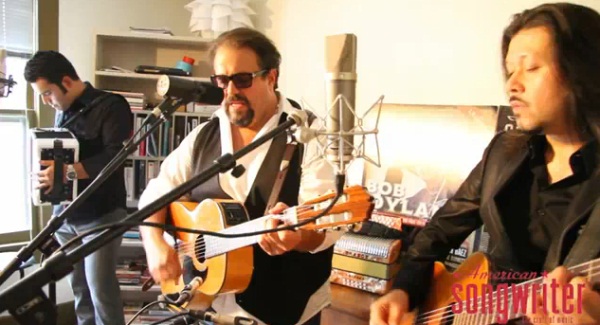 When we heard The Mavericks had re-formed with plans to release a new album, we were thrilled. The band was easily one of our favorite country acts of the ‘90s. Back then, the Mavs operated somewhat outside of the Nashville norm, mixing traditional country with Tex-Mex spice and the blue-eyed soul of Roy Orbison.

With their EP Suited Up And Ready out now, The Mavericks (led by frontman Raul Malo) sound as great as ever. The group visited the AS office recently and performed “Born To Be Blue” from the new EP . 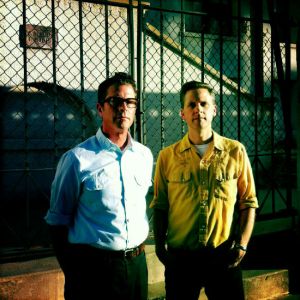