Right in the middle of the Americana Music Festival, Sons of Bill stopped by the American Songwriter office to regale us with a couple of tunes. The Charlottesville, VA trio of brothers pulled from their stellar 2015 album Love and Logic, trading intricate harmonies over acoustic guitars. They wowed the office with “Lost In The Cosmos (Song For Chris Bell),” written for Big Star’s late Chris Bell.

“It was written for Chris Bell, of Big Star,” they explain. “We’re big Big Star fans, and all the music that they influenced. I think the inspiration was that Alex Chilton got a song from the Replacements, and Chris Bell was such a big part of Big Star and he never got a song and it’s a beautiful story, one that wasn’t told.”

Watch Sons of Bill perform “Lost In The Cosmos (Song For Chris Bell)” below. 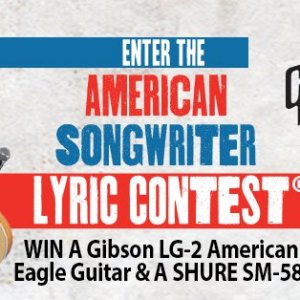 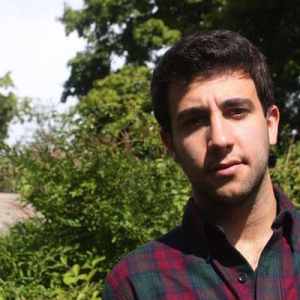