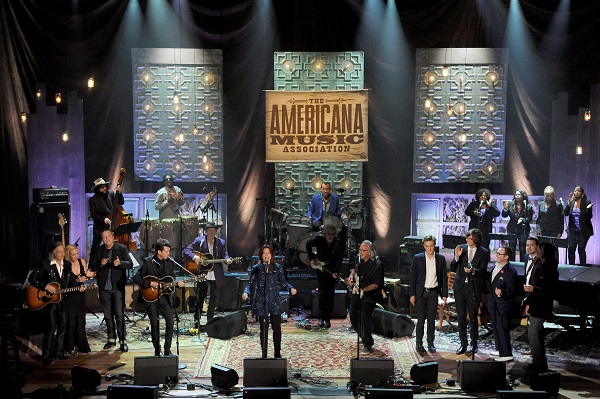 — from the press release

(Nashville, Tenn.) May 7, 2015 – The Americana Music Association has unveiled its first round of artists to perform during the 16th annual Americana Music Festival & Conference, presented by Nissan, September 15 – 20, 2015. The early lineup, featuring icons, innovators and up-and-comers, underscores Americana’s perennially formative place in the world’s musical landscape. With more than 100 acts still to be announced, the event promises to live up to its critical acclaim where MOJO Magazine described it as the “roots alternative to the GRAMMYs and South by Southwest.”

The $50 Americanafest wristband is the best buy on the festival circuit, allowing admission into all showcase venues to experience four nights plus a weekend stocked with music and community events. Wristband wearers are invited to select sanctioned cocktail parties and special events.

AmericanaFest wristbands may be purchased for only $50 (rates will increase to $60 on August 15) exclusively at mercylounge.com and are on sale now.

The Festival & Conference Registration is the premier pass to experience the “Booming Genre” (Entertainment Weekly), offering priority admission to all showcase venues and invitation only events, access to daytime educational panels and parties, and one ticket to the critically acclaimed Honors & Awards show at the Ryman Auditorium. Click here to purchase your Festival & Conference registration. Rates will top out at $500, so act now and save.

The Americana Music Festival & Conference is open to the general public and music industry professionals. Festival and Conference Registrations are now available at the reduced rate of $415 for Americana Music Association members and $465 for non-members (rates will increase to $500). Registrants receive entrance to all sanctioned daytime conference music, panels and parties, plus priority access to all evening showcase performances and one ticket to the critically acclaimed 14th annual Americana Honors & Awards on Wednesday, September 16 at the Ryman Auditorium.

About the Americana Music Festival & Conference The 16th annual Americana Music Festival & Conference will take place September 15-20, 2015. The event brings together fans and music industry professionals alike, offering six days of celebration through seminars, panels and networking opportunities by day and raw, battery recharging showcases each night. The Americana Honors & Awards Show is the featured performance of the festivities, taking place at the historic Ryman Auditorium. 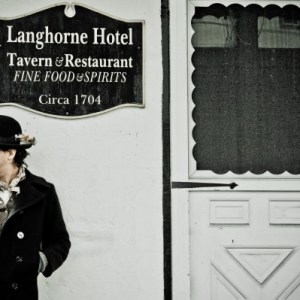 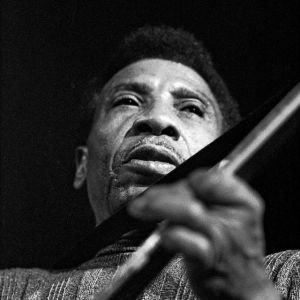