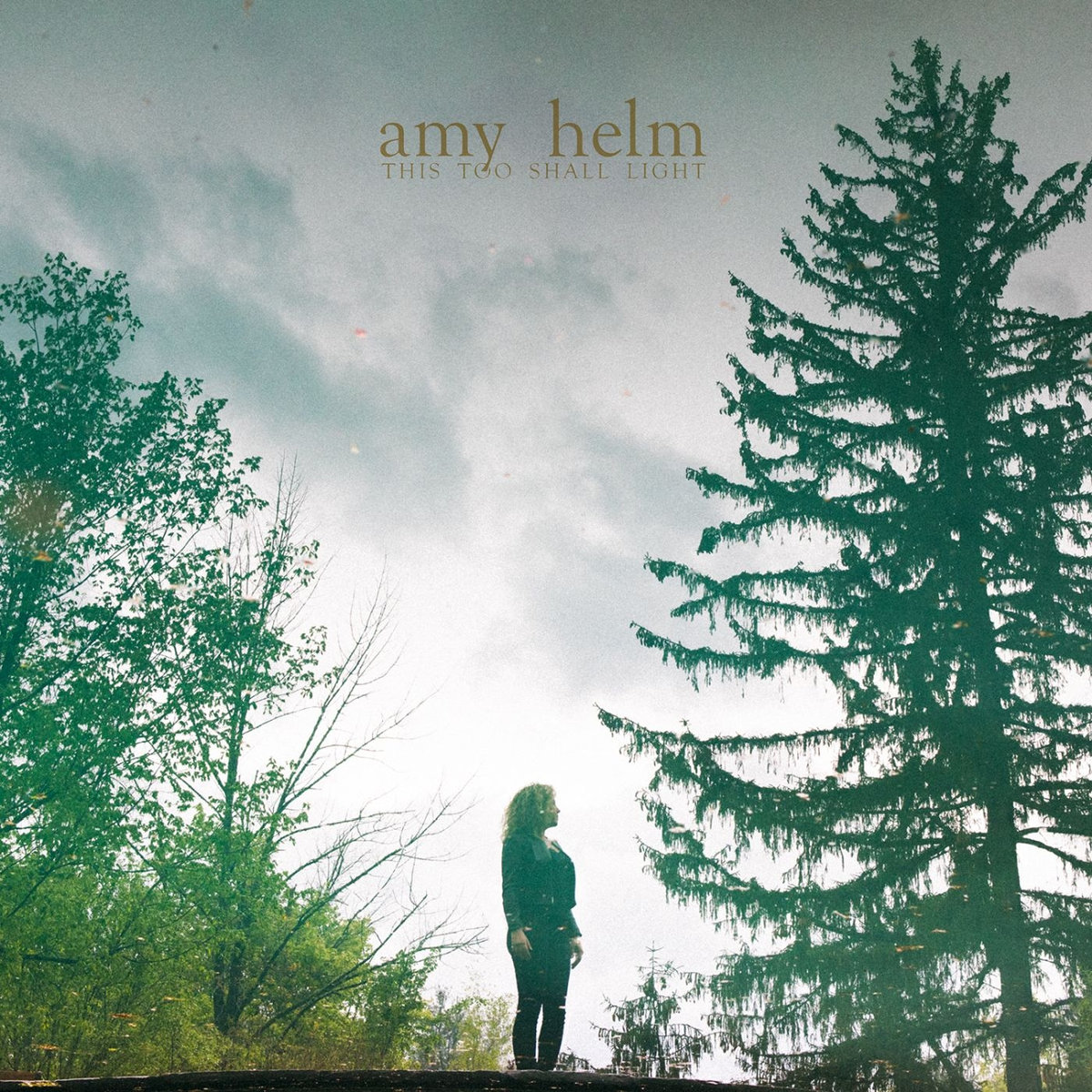 Amy Helm
This Too Shall Light
(Yep Roc)
Rating: 4 out of 5 stars

It won’t take long to get into the mood of Amy Helm’s sophomore solo release. The opening title track, written for her by Hiss Golden Messenger, is a slow, simmering ballad infused with soul and gospel of overcoming adversity through trust in yourself. There’s a subtle, organic but vibrant spirituality that aims straight at your heart. Helm sings with restrained yet obvious passion and backing singers bring a righteous ambiance perfect for the uplifting lyrics.

Helm, as many know, is the daughter of late Band drummer/mandolinist Levon besides being a founding member of the roots folk/soul/pop group Ollabelle. Although this is only her second solo release, she is a veteran who sang and toured with everyone from Steely Dan to soulman William Bell and was a co-producer of Levon’s last few albums. Although her live shows are upbeat rocking affairs, she takes a different approach here. The vibe is generally introspective, reflective and beautifully heartfelt with a combination of fascinating covers of mostly obscure gems mixed with similarly contemplative newer tunes.

She pays tribute to her dad with one his earliest, pre-Band performances, a Robbie Robertson penned rarity called “The Stones I Throw,” which he released in 1965 with his Levon and the Hawks collective. The upbeat gospel arrangement, complete with sacred organ, is one of this generally pensive collection’s most pulsating moments.

Elsewhere, she gives a lovely nuanced reading to the Milk Carton Kids’ bittersweet “Michigan” and reminds us of how terrific Allen Toussaint’s classic civil rights declaration “Freedom for the Stallion” is in a torchy performance that is one of this disc’s highlights. The latter with the lyrics “We got men building walls keeping other men out/ ignore him if he whispers, kill him if he shouts” is stunning in its contemporary interpretation of a song written in 1971. Kudos to her and producer Joe Henry for covering Rod Stewart’s lovely, under-the-radar “Mandolin Wind,” too. It’s surely one of his finest moments as a songwriter and given a low key, Band-like arrangement here with layers of religious soul, arguably besting the original. T Bone Burnett’s sweet, stripped-down “River of Love” is another look at overcoming adversity sung with Helm’s husky vulnerability.

The set was recorded in four days with no overdubs and only a few takes for each track. That provides a fresh, revealing quality that weaves through the songs. Although each can stand alone, there is a tangible groove to the playlist capped by the concluding “Gloryland,” a traditional hymnal that closes this terrific effort on an appropriately sanctified note. 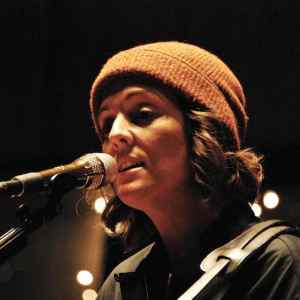