Congratulations to Kenny Rogers, Bobby Bare and Cowboy Jack Clement, the latest inductees into the Country Music Hall Of Fame. The three musicians will join the ranks of such country music luminaries as Hank Williams, Roy Acuff and Willie Nelson.

Bare and Rogers expressed gratitude for their inductions, while Clement, who is known among his friends and fans as a character, to say the least, had a different reaction.

“When I was young, my dad said, ‘Son, you have to think big to accomplish small’ and the Country Music Hall of Fame was as big as it gets,” said Rogers in a statement. “He wanted that for me. So every record I’ve ever made, every concert I’ve performed, and every song I’ve written was done for the single purpose of achieving that goal.”

Adds Bare, “This is big – an honor and the validation of a dream, totally unexpected,” said Bare. “Now I’ll be famous forever. Thanks to all of my supporters and thank you CMA.”

“I’ve been chosen for the Country Music Hall of Fame? I thought I was already in the Hall of Fame,” Clement said. “I could have gotten in there any time I wanted. Kyle [Young, Director] gave me a key.”

The induction ceremony will take place later this year at the Country Music Hall of Fame in Nashville. 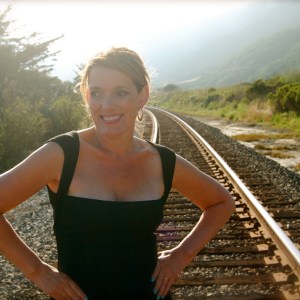 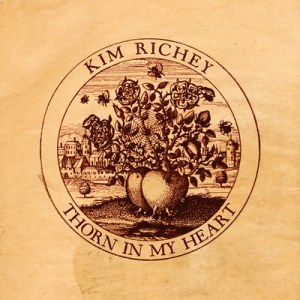