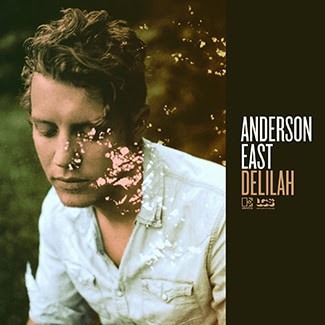 Anderson East is set to release his long-awaited full-length debut, Delilah, on July 10. The album, produced by Dave Cobb (Sturgill Simpson, Jason Isbell)  and set to be released through Low Country Sound/Elektra Records, is a fuller exploration of East’s smokey sound. For a small taste of what’s to come, East premiered a live video session on NPR. Check out the video below.

Currently in the middle of an American tour, playing with the likes of Brandi Carlile and the John Butler Trio as well as The Lone Bellow, East’s confirmed dates start on June 2 and end November 13. 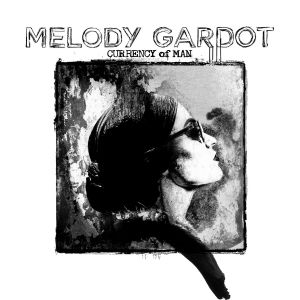 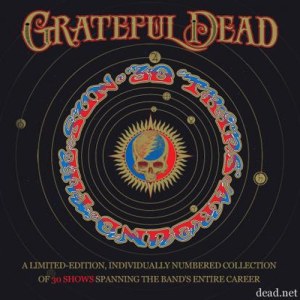