Andy Hill, along with Renee Safier and their Hard Rain band, has been a serious Dylan champion for a long time. Dylanfest, the annual all-day Dylan festival they present each year, has become a beloved Los Angeles tradition. And one of the most passionate and fun ways to show that which we already know: Dylan is a miracle songwriter. They perform his songs all day long, featuring many guest artists, and they never repeat one. And it’s an exultant celebration. It’s a great celebration of the power of song, and the greatness of those who write them. As Dylan said himself, “Thank God for songwriters.”

So we asked Andy a hard question – in terms of performing his songs, which are your five favorites? He rose to the challenge, and delivered. But there’s also a declaration at the end about the dilemma this presented. Like Bob, he’s a thoughtful guy, and his thoughts on doing this, which follow, are as compelling as the list.

This is a difficult assignment because of the number of songs to choose from and the varying conditions around performance.  So this list makes a few assumptions: 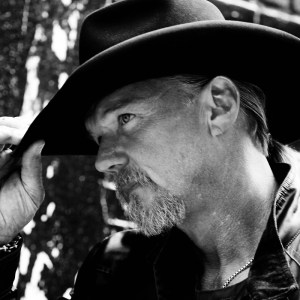 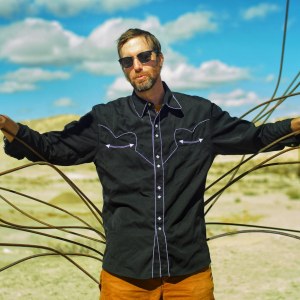