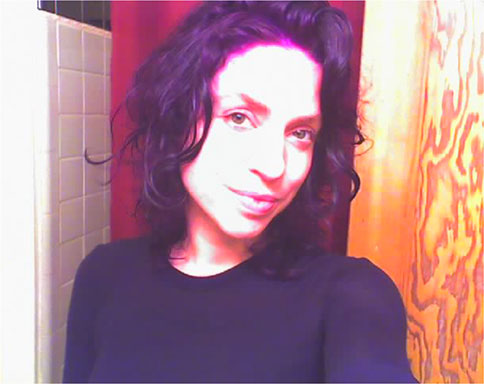 On January 17, Grammy award-winning singer-songwriter Ani DiFranco will return with her 17th full-length album, Which Side Are You On? It’s three years since the critically acclaimed Red Letter Year, which marks the longest stint between studio albums for DiFranco. The 11 song album includes a reworked version of the title track; originally written and performed by Pete Seeger.

DiFranco has always been known for her outspoken songwriting and directness. “I’m testing deeper waters with the political songs on this album,” she says. “I’ve been pushing my own boundaries of politics and art. Seeing what people have the ears to listen to.”

DiFranco once again teams up with her husband Mike Napolitano to deliver a snapshot of her own life and address world crises. The album features several renowned musicians from Ivan and Cyril Neville (The Neville Brothers) to New Orleans horn players to Pete Seeger himself. “All of my musical community, my comrades, are in there,” says DiFranco.

Which Side Are You On? will be available through her own Righteous Babe Records. 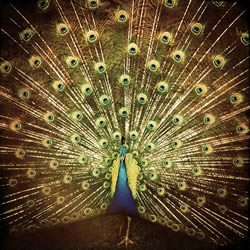 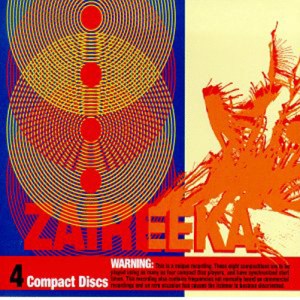