North Carolina songwriter Anna Lynch has turned her own recent heartaches and lost days into a series of songs for her new EP Apples in the Fall (March 13, 2020). Many of the songs speak to love in the modern age as easily as they reference the country songs of old, and there’s a hint of wry irony in many of her lyrics.

With the release days away, Lynch gave a peak behind the curtain of each in a track-by-track breakdown for the readers of American Songwriter.

Here she is, in her own words:

Apples in The Fall
Sebastopol, CA used to be knows for the Gravestein Apple, there is an Apple Blossom Parade, a Gravestein Fair, every street is named after redwoods, gravenstiens and pines. Shortly after my family and I moved there when I was about 8, the entire apple industry was bought out be a competitor and all of the orchards were left to rot right before harvest. The industry instantly died, and though the town is still there, and still quaint and welcoming, it lost a big part of it’s identity going through a huge loss of industry, and even ‘tll this day is struggling to recover. I was in my parents home in Sebastopol, visiting from Alaska when I wrote this song, in a surprising rush of homesickness. This song is as much about losing the apple industry as it is about losing my own childhood identity… which I would say is also struggling to recover

Hotter than Hades
I recently found my first work tape of this song, and was simultaneously surprised and heartbroken at how long ago I wrote it. In a world of Tinder its hard to remember its not all just a game. Everyone has different rules, and I wanted to take the stigma off women who are shamed by other women for seemingly no good reason.Sometimes being the life of the party is the loneliest place of all.

Do You Miss Me Yet
I started to write this song in the Austin,TX airport, I was lucky enough to have some friends invite me to stay, and while there struck up a little romance and stayed a month longer than intended. It crossed my mind to just stay, but there’s something about whirlwind romances, the magic is that they were always intended to end, and when they do it’s a special kind of torture. Some might call it bittersweet…I think that’s BS, it’s def torture.

Bitter Bones
This is one of the first songs I ever write, in fact it might actually haves been the second. I moved away from home at a young age looking for something exciting, or at least different than than small California town I grew up in my first post Dorm apartment in Spenard Rd. in Anchorage Alaska, behind the Wonderbread factory, walking through the snow possibly being late due to live moose blocking my trail, just trying to make it to get to my coffee shop job by 7am.

I wrote this song to my mom, trying to explain why I left. It was quite a few years before she actually heard it. This song didn’t make the cut of the first album, it was too long and just didn’t fit. i’m happy to share it now.

Beer in jars
I decided to include this song because I truthfully just enjoy playing it, and since it was written it has grown into my songwriting catalog, as one of those songs I couldn’t tell you where, when, or why I wrote it, but continues to be a set-list staple. 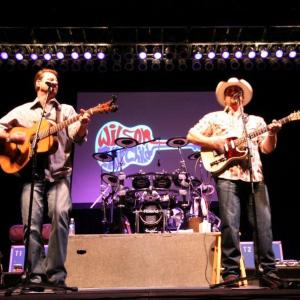 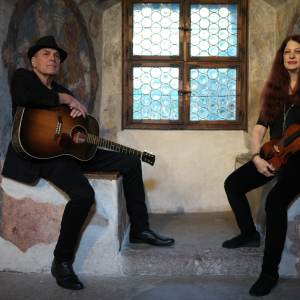