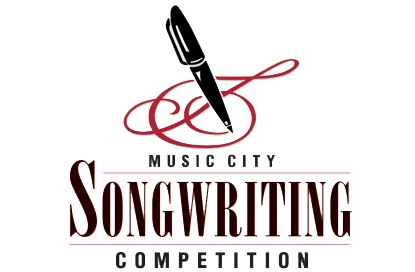 We’re thrilled to announce the finalists for the Music City Songwriting Competition! All of the entries have been carefully listened to and reviewed. The top 25 are listed  below in no particular order. One of these talented songwriters will take home a grand prize that includes $1K, a trip to Music City, a TV appearance, an opportunity to have their song recorded during a SiriusXM Satellite Radio Show, and a mentoring session with Jana Kramer.

A panel of judges including representatives from ASCAP, Sony Records, Great American Country (GAC), Sirius XM Satellite Radio Show: “Music City Connection: Heroes Behind the Hits”, Jana Kramer  and more will determine the top 5 finalists, and the winner will be announced shortly thereafter.  Thanks to all who entered. 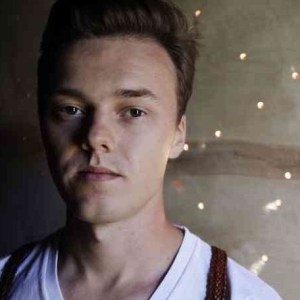 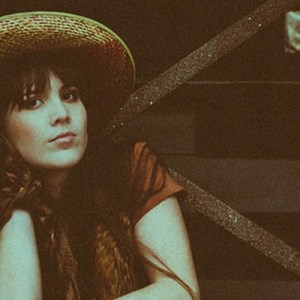