The name — pronounced EEE-fah, by the way — might not be immediately recognizable, but singer/songwriter Aoife O’Donovan is no newcomer. She has already spent a decade fronting and releasing five studio albums with the progressive bluegrass band Crooked Still. In her spare time she contributed to the all-female acoustic act Sometymes Why. But she waited until her only choice for producer, Tucker Martine, could work with her to record this stunning solo debut.

Sharp-eyed roots music fans will recognize the opening track, “Lay My Burden Down,” from Alison Krauss’ 2011 cover. O’Donovan’s version adds a reverbed surf guitar that comes out of nowhere, bringing an edge never hinted at in Krauss’ more traditional version. As the album progresses, O’Donovan slathers her hushed, sexy vocals over a potent combination of folk, pop and country influenced music that simmers with white heat. Her backup musicians bring tensile heft to melodies such as the sultry “Red & White & Blue & Gold”  (watch her perform a gorgeous solo version in the American Songwriter offices here) that seem familiar the first time you hear them.  O’Donovan’s subtle phrasing on the shimmering “Glowing Heart” is provided a boost when a mournful violin suddenly appears, pushing the tune into an edgy melancholy that will give you chills. A jazz undercurrent throbs under the surface of “I’m Alone” that, along with ominously thumping drums, conveys a slightly uncomfortable vibe.

It’s a terrific and enriching listen, especially with headphones, where the singer’s supple voice and imaginative lyrics along with Martine’s sympathetic production dovetail with an effortless grace. The 10 songs unfold in a nimble 40 minutes that show O’Donovan’s years of preparation for this long delayed solo project. It’s an auspicious beginning for what will hopefully be a fertile career where she is no longer cloaked under another band’s banner. 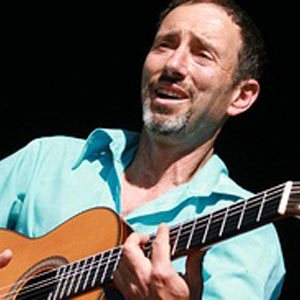 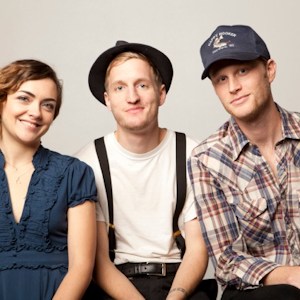