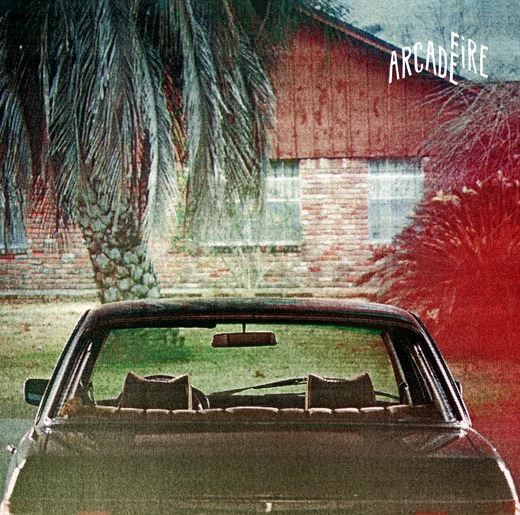 Canadian band Arcade Fire are no strangers to singing about the pains of growing up—their first album, Funeral, featured the aching “Neighborhood #1 (Tunnels)” and their indie anthem “Wake Up” was featured in trailers for the recent film Where the Wild Things Are.

If the title of their new album, Suburbs, is any indication, they plan to return once again to that familiar subject matter. While the album itself is set to debut August 3rd, Arcade Fire has already released the art work—a parked car sitting in front of a brick house, flanked on either side by non-threatening shrubs and trees—and two very different singles from their third full-length effort.

Judging from that small sample, Suburbs could end up being the band’s most sonically diverse effort yet, even if the lyrics could easily be found on either of the previous two albums. “Kids want to be so hard,” laments Arcade Fire singer Win Butler over rollicking drums and piano on “Suburbs”, which builds slowly in classic Arcade Fire style by layering instrument on top of instrument.

The second single, “Month of May”, is a straight-ahead rocker that wouldn’t be out of place on a Strokes album. It’s as close as Arcade Fire has ever gotten to four-on-floor rock, and as the guitar chugs along, even the most staunch indie music snob will have to tap their foot and admit that it sounds pretty darn good. 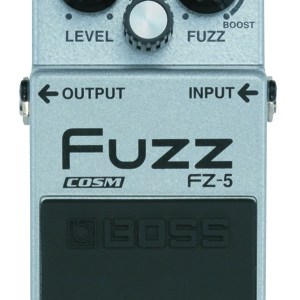 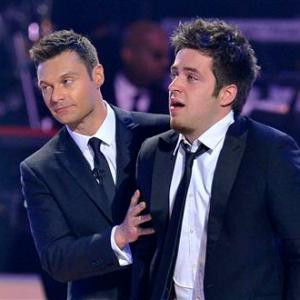