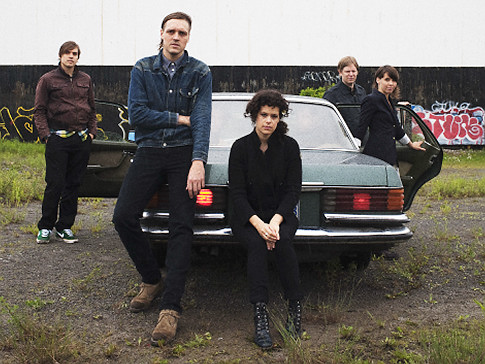 Win Butler of Arcade Fire has compiled a list of his favorite Springsteen songs for Rolling Stone’s playlists issue. The two acts have long been tied and have even performed together. Butler, whose album The Suburbs was recently nominated for two Grammys, prefaced his list with this introduction.

“This Bruce Springsteen list is a mix of his pop and not-pop songs. But I got into his albums in random order. I heard ‘Born in the U.S.A.’ on the radio when I was a kid. But it was after I moved to Montreal that I got into Bruce. It was the energy in Born To Run. Brendan Reed, who played drums in the original lineup of Arcade Fire, had that album. I’d heard Bruce’s music before, but I had never heard that record as a record.” Read Butler’s reasons behind his picks here. 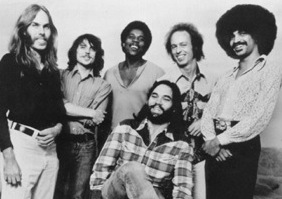 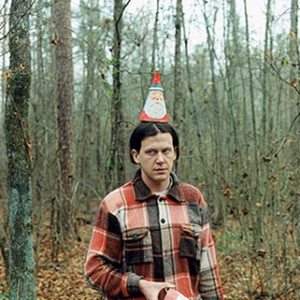