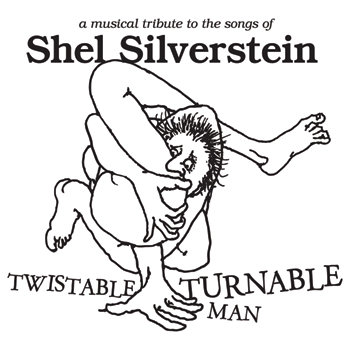 Twistable, Turnable Man: A Musical Tribute to the Songs of Shel Silverstein

Shel Silverstein distinguished himself not just as a beloved children’s book author, cartoonist, and poet, but as a witty country songwriter. His funny but powerful songs were interpreted memorably by the cream of the outlaw-country crop in the 1960s and ‘70s, and on this 2010 tribute, recorded a little more than a decade after his death, his work is given new life by both his contemporaries and members of the next generation–literally, in the case of Bobby Bare, Jr.–of roots-rock royalty.

Some of the tracks will be familiar to country fans. The chart-topping 1969 Johnny Cash cut “A Boy Named Sue” is redone ably by singer-songwriter Todd Snider, who fleshes out Cash’s sparse,off-the-cuff arrangement with banjos and mandolins. Up-and-coming Americana star Sarah Jarosz sings the plaintive tale of “Queen Of The Silver Dollar,” once a concert staple for Emmylou Harris.

My Morning Jacket, John Prine, Kris Kristofferson, Nanci Griffith, and Lucinda Williams contribute straight-ahead and respectful covers, but the highlights here are the tracks that honor Silverstein with inspired reworkings. Andrew Bird’s graceful rendering of “The Twistable, Turnable Man Returns” transforms the jokey original by providing a new whirligig melody that floats and flutters, recasting the titular spineless guy into a poignant, tragic figure rather than a contemptible one. Frank Black stomps his way through “The Cover Of The Rolling Stone,” retaining the country-rock feel of Doctor Hook’s version, but injecting it with a sense of man-in-black menace, helpedalong by a sinewy guitar hook and expressive, echo-laden vocals.

Tribute albums can be hit-or-miss affairs, but this collection does justice to Silverstein’s interesting songcraft, and introduces his uniquely skewed worldview to a new crop of fans. 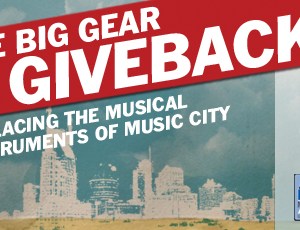 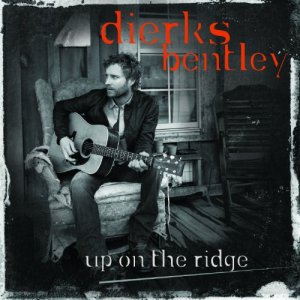