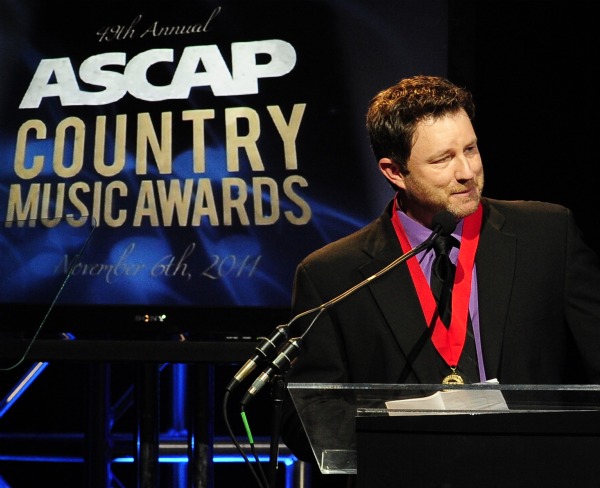 (Photo: Ben Hayslip, via The Tennessean)

The 49th Annual ASCAP Country Music Awards took place last night at The Grand Ole Opry in Nashville, Tennessee. The evening honored some of Music City’s most prolific songwriter’s as thirty-six awards were given out with several performances including last year’s Songwriter/Artist of the Year, Dierks Bentley

Brad Paisley was the star of the evening as he was honored for Songwriter/Artist of the year. Ben Hayslip was all awarded Songwriter of the Year for chart-toppers such as “All About Tonight” (Blake Shelton), “All Over Me” (Josh Turner), “Farmer’s Daughter” (Rodney Atkins), “Gimmie That Girl” (Joe Nichols) and “The Shape I’m In” (Joe Nichols).

Don Williams was honored with ASCAP’s Golden note award and “The House That Built” Me” took home Song of the Year. Nashville’s latest success story, The Civil Wars, were honored with the prestigious Vanguard award for their contributions to new and developing musical genres. Past Vanguard winners include Sara Bareilles, Arcade Fire, The Strokes, and Jack Johnson. 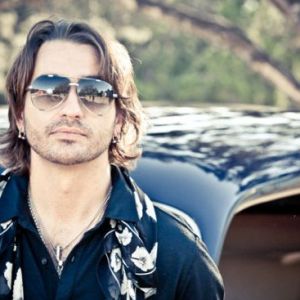 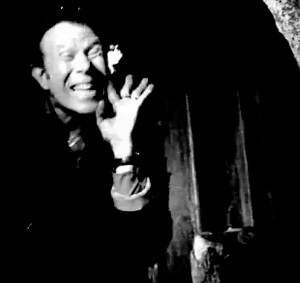