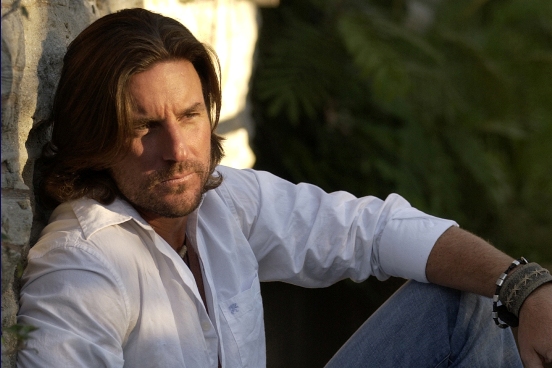 (Songwriter of the Year Brett James)

ASCAP (the American Society of Composers, Authors and Publishers) hosted its 48 th annual Country Music Awards earlier this evening at the War Memorial Auditorium in downtown Nashville, Tenn. The writers of country music’s most performed songs of the period between April 2009 and March 2010 were honored before an audience of many of Nashville’s most distinguished songwriters, top country stars and music industry leaders. Special tribute was paid to Alan Jackson, who was honored with the ASCAP Founders Award.

The evening’s top honors were awarded to the following:

A total of 44 song honors were handed out while interspersed with very special performances by the writers of the year’s Top 5 most performed songs. Those performances included “Need You Now,” by Josh Kear and Lady Antebellum; “Sideways,” by Dierks Bentley; “Alright,” performed by Darius Rucker and Frank Rogers; “Big Green Tractor” (Jason Aldean), performed by David Lee Murphy; and “Gettin’ You Home,” by Chris Young. In addition, a special musical tribute to Jackson included remarkable performances of several of his hits by Steve Earle, Dierks Bentley and Chris Young.

The ASCAP Global Impact Award—a special award for a song that has had significant impact on multiple formats during the year—was presented to Jessi Alexander for “The Climb” (Miley Cyrus, Joe McElderry) by ASCAP Senior Vice President, International, Roger Greenaway and ASCAP Vice President and Managing Executive, Nashville, Tim DuBois.

ASCAP Songwriter and Board Member Wayland Holyfield and Tim DuBois presented Brett James with his second Songwriter of the Year award. James, who first garnered this award in 2006, was responsible for penning five of the most performed songs of the past year: “Cowboy Casanova” (Carrie Underwood), “It’s a Business Doing Pleasure with You” (Tim McGraw), “Out Last Night” (Kenny Chesney), “Summer Nights” (Rascal Flatts) and “The Truth” (Jason Aldean).

Collecting his second Song of the Year honor (he previously won in 2007 for “Before He Cheats”), ASCAP Executive Vice President, Domestic Membership, Randy Grimmett and Tim DuBois presented Josh Kear with the award for “Need You Now” (Lady Antebellum). The publishers for “Need You Now” are Big Yellow Dog Music and Darth Buddha.

Randy Grimmett and Tim DuBois also presented Dierks Bentley with his first-ever ASCAP Songwriter/Artist of the Year award. No stranger to ASCAP Most Performed Song awards—he had already won 12 prior to this evening—Bentley adds two more this year with “I Wanna Make You Close Your Eyes” and “Sideways,” which was also among the Top 5 most-performed songs.

The ASCAP Founders Award is among the most prestigious honors that ASCAP gives to songwriters and composers who have made pioneering contributions to music by inspiring and influencing their fellow music creators. Each recipient is a musical innovator who possesses a unique style of creative genius that will enrich generations to come. Past recipients include Sir Paul McCartney, Bob Dylan, Jackson Browne, Elvis Costello, Heart’s Ann & Nancy Wilson, Billy Joel, Annie Lennox, Joni Mitchell, Smokey Robinson, Patti Smith, Steely Dan, James Taylor, Tom Waits, Stevie Wonder and Neil Young.

During the ceremony, it was announced that the ASCAP Nashville office Board Room is being renamed the Connie Bradley Board Room in recognition of her contributions to ASCAP and its members. Bradley led ASCAP’s Nashville branch for more than 30 years and stills serves as a Senior Advisor. 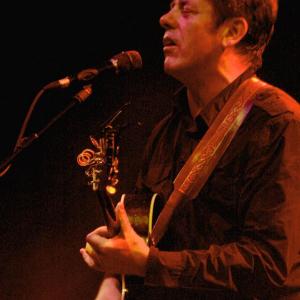