ASCAP announced this morning that Elizabeth Matthews has been named the organization’s new Chief Executive Officer. Matthews takes the position after serving as ASCAP’s Executive Vice President and General Counsel since 2013. Her previous industry experience includes a long stint at Viacom Media Networks, where she served as Executive Vice President & Deputy General Counsel, as well as gigs at Chadbourne & Parke and Milbank, Tweed, Hadley & McCloy.

“ASCAP is an expansive, forward-looking and adaptive service organization that successfully built and grew the market for performance rights for songwriters and publishers in the United States,” Matthews said in a press release. “As CEO, I am excited about building on our unique assets to offer new, innovative services to our members and licensing partners. As new media platforms transform how we listen to music, it is critical that we evolve our own business models and update outdated music licensing laws to better reflect the reality of today’s music marketplace. I am honored to work on behalf of the world’s greatest music creators who call ASCAP home.”

Matthews follows in the footsteps of previous ASCAP CEO John LoFrumento, who held the position for 17 years before retiring on December 31st, 2014. 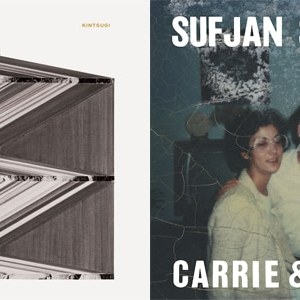 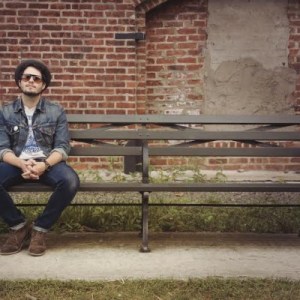