Divided & United is technically a cover album, but you aren’t likely to own any of the originals. After inspiration struck while on location in Nashville (and with some help from a Tennessean cover story) Randall Poster, a music supervisor best known for his work with Wes Anderson, Martin Scorcese and Todd Haynes, set about curating an anniversary tribute album of classic Civil War songs. Working this time with ATO Records, Poster hand-picked performers who range from country stalwarts Loretta Lynn, Dolly Parton and Vince Gill to relative newcomers such as Sam Amidon, Pokey LaFarge and Ashley Monroe. Not to mention the likes of T Bone Burnett and John Doe, for good variety measure.

After extensive research in collaboration with master bluegrass guitarist Bryan Sutton, Poster assembled a collection of songs to “represent hope and loss, camaraderie and compassion, and the distinct voices of the North and South; born out of specific battles and turning points” including but not limited to “sentimental, parlor songs and spirituals of the period, songs that soldiers brought into battle with them, abolition and minstrel songs.”

Exploring the country’s deep musical history and revitalized by artists themselves a part of its continued evolution, Divided & United offers a “unique window on the past, with themes exploring race, identity and reconciliation in a manner that echoes profoundly today” and will be released this fall. 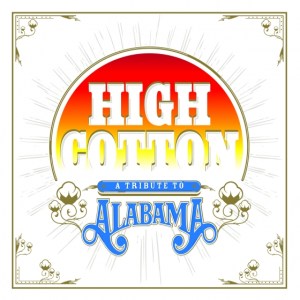 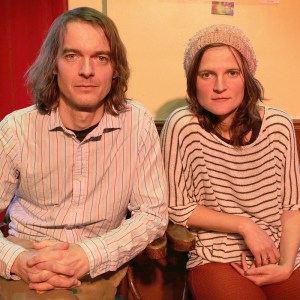